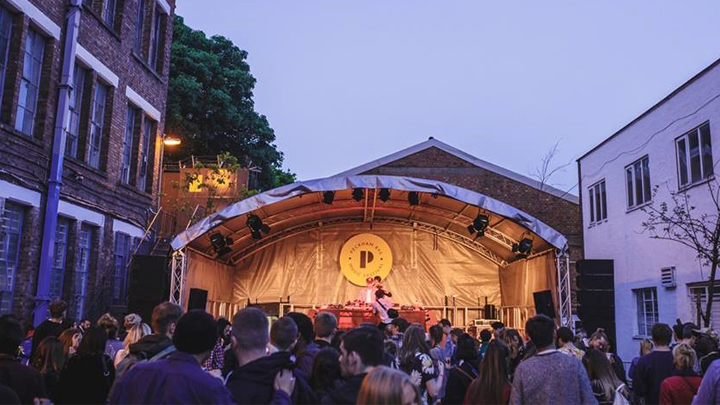 Peckham Rye Music Festival is back. Set over 10 days, the event brings together the sounds, moods and numerous collectives of Peckham’s creative hub – music from across the house, jazz and afro spectrum, loads of growing talent and an open air stage on a roof. Outside of the ticketed event, PRMF includes a spattering of fringe events, ranging from ceramics workshops to free midweek parties. Kode 9, Addison Groove and Axel Boman topped the bill this year, with stage takeovers from South London’s Church Records, jazz hip hop label First Word Records, and party pioneers, Secret Sundaze. I popped down to the opening weekend at Peckham’s premier disused industrial space, Copeland Park.

Laura Misch eased us into Saturday afternoon with a rolling selection of live jazz and soul. The South London producer, singer and saxophonist has an understated charisma on stage which made her immediately likeable. She is still finding herself as an artist, but makes her laidback style and soulful pop tones could see her grow into a commercial success.

After a gentle start on the live stage, the lure of the beats took us up 3 flights of concrete stairs to the roof stage, and Pampa Records favourite, Axel Boman. Playing part of the Church Records takeover, Axel’s set was everything I wanted from a summer rooftop party – sunshine, smiling faces, and hands in the air house. Glittery bartenders served up tiny cans of craft ale to a happy, dancing, carefree crew of very round sunglasses and slightly grubby Nikes. 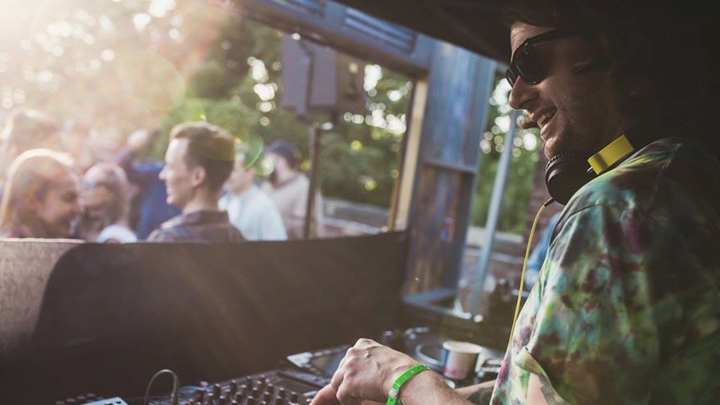 6pm felt like an early slot for the headliner, but it worked with the overall feel of the weekend. It wasn’t really about the names; this was a celebration of DIY music culture.

The toilet queue on the roof looked at least 3 days long, so we hopped back to main stage for an electric live show from Kokoroko. The afro-beat 7 piece boasts an all-female brass section and an effortless stage presence, taking influence from West African music and South London style. They were a great festival booking and a band I’ll seek out again. Look out for them on the live circuit.

Will Lister, Dorset born producer and Balamii radio DJ, was an unexpected highlight of the day. His set bridged the gap between light & jazzy afternoon vibes and house & techno night-time session. It was one of those great festival sets where the crowd grew in numbers, and energy, with every track he dropped.

As night-time swept over Copeland Park, the laidback sunshine feeling gave way to dark warehouse weirdness. Copeland Gallery, which is known more for hosting independent markets and record fairs, was transformed into a proper nightclub venue. Decent sound and a slightly damp basement aroma, the mood was perfectly set. Peak time sets from Our Mutual Friend and Nebraska, with Space Dimension Controller and Martyn seeing the party through into the early morning…not a dry armpit in the house. 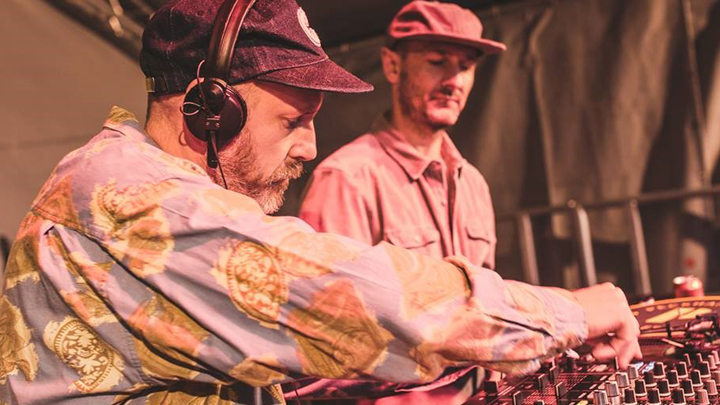 Sunday rolled around and the events of Saturday had taken their toll. The friendly, sparkly bar staff had become glitter-smudged and hazy. Everyone was horribly hungover and my festival spirit took a bit of a knock. Luckily, good old Roof D had the perfect medicine; First Word Records and afternoon rum. DJ Gilla and the crew oozed soulful hip hop vibes through the day to a relaxed and friendly crowd. It was the ideal booking for a Sunday wind-down on a dusty concrete roof.

Opinions may vary on Peckham’s changing identity, but the tiny makeshift village of Copeland Park has an undeniable charm. From food vendors and yoga classes to record shops and radio stations, this little London nook has been an amazing breeding ground for musicians, DIY businesses and creative entrepreneurs. Peckham Rye is an in transition – rumours of Copeland Park redevelopment are coming thick and fast, and, sadly, it’s probably a matter of when, rather than if. Peckham Rye Festival is a great example of what can be done with a passionate music community and a bit of lateral space planning. Although Copeland Park itself may not stand the test of time, as long as London has disused industrial spaces and Funktion 1 sound systems, the party will go on. 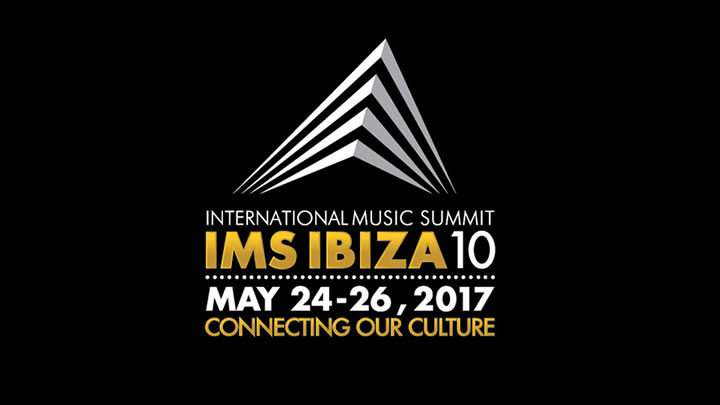