Are Daft Punk about to announce a Massive World Tour?

Over the last few weeks it has been rumoured that Daft Punk have some big plans for next year, then it was stated that nothing is happening and today the high speculation is back on, that 2017 will be the year Daft Punk begin the ‘Alive2017’ world tour.

We have just come across a website (www.alive2017.com) that could be owned by them or it could be owned by a Daft Punk fan.  If you look closely you’ll see a timer hidden behind the ‘I’ in ‘ALIVE’ on the home screen and if you look in to the cool and script of the site you find the countdown is running set to finish on the October 27.

Also, in the code is a this set of numbers below:

A beady-eyed ‘Reddit’ user encrypted these numbers and found out that they actually translate into huge cities around the world with Paris, Los Angeles, London, New York, Tokyo, Sao Paulo and Ibiza, but the biggest one of all was Indio where ‘Coachella‘ festival takes place. This was the launch of their previous tour.

Only time will tell if its a true site or another giant fake. 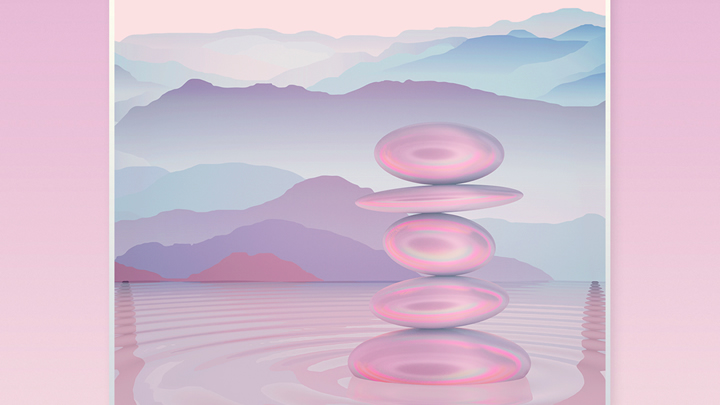