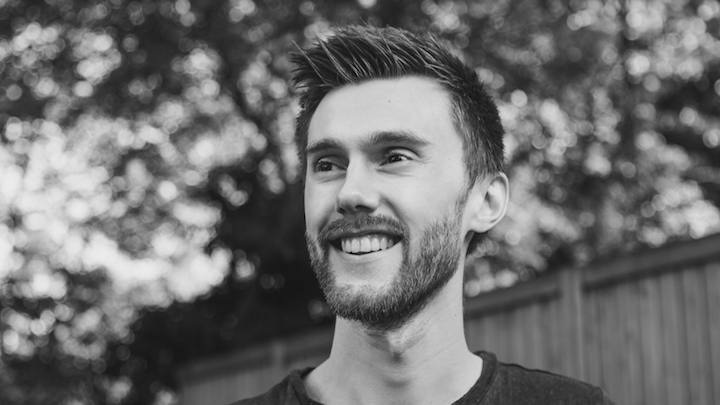 UK producer Draper reveals exclusively his Spike Jonze inspired music video for ‘Fire.’
Referencing Spike Jonze’s directed video for Daft Punk’s ‘Da Funk’ displaying the female lead reliving her roller coaster relationship after running into a past lover, ‘the song is about a person who is destructive but also mesmerising at the same time; like fire,” Draper says of the song, ‘Emotions that are beautiful but also dangerous,’ he shares.
‘Fire’ is out now via Draper records, stream it below!
Tags:
Previous Article
Chris Kalaylee announces himself wtih debut single ‘Problems’
Next Article
Sébastien Léger releases his ‘Underwater Rocket’ EP