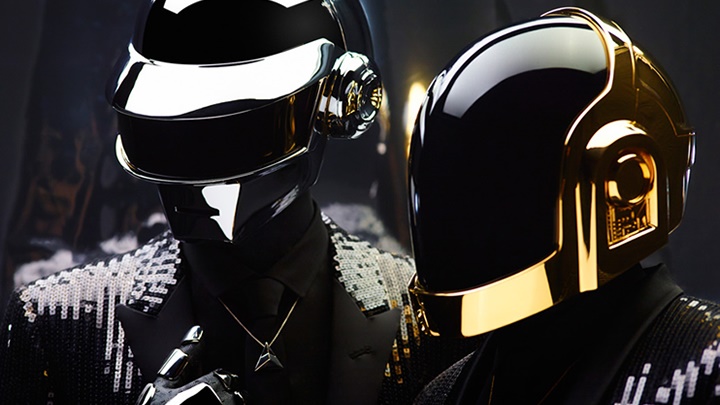 Is this new Daft Punk material, that’s just popped up on Soundcloud?

It’s been a while since we’ve had a cryptic Daft Punk rumour,  but this mysterious account “User19972001200420132019” has made its way on soundcloud via reddit via the r/daftpunk, and despite some Redditors’ doubts, many believe the track to be an “unconfirmed leak” of some kind. The moderators of the subreddit reportedly know the source of the “leak” and have determined that the SoundCloud post could be legitimate.

The username would appear to indicate the previous album release years with a potential hint to album 5 being in 2019, but Human After All was released in 2005 and not 2004, so that would work. 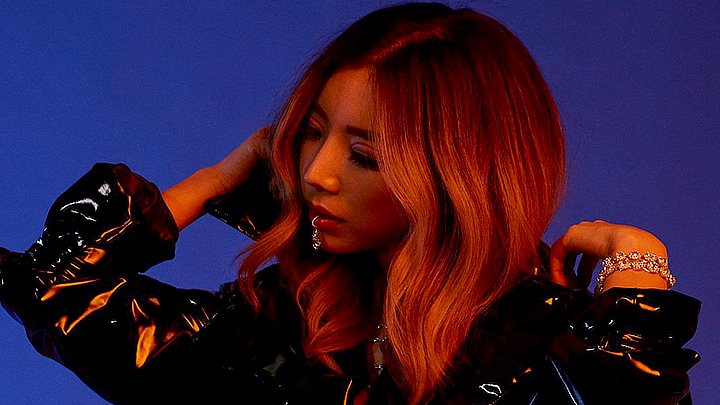