After kicking it off last week with a sedate mix from Billy Kenny, next up is Kemback from Bristolian party institution Alfresco Disco, who celebrated their tenth birthday a few months back.

“I’ve been meaning to put together a mixtape of songs that I’ve sampled over the years for a while now, and here it is,” the producer declares.  “The collection is certainly eclectic, but all of the tracks represent a musical moment in time for me. This mix could be the soundtrack for a lazy afternoon by the fire, but I like to think it might perhaps work just as well in an altogether more psychedelic setting… Either way, enjoy.” 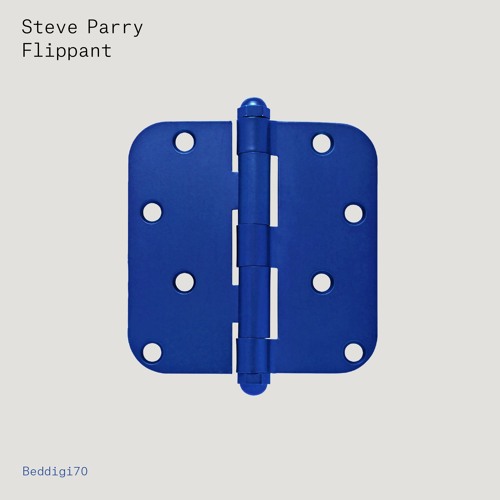