With each year comes new possibilities. Joining 26 main stages and a line up heavy with underground music that span multiple genres, the all-new dance stage Vamos has arrived.

By popular demand, newcomer Vamos will play host to a wide spectrum of house and techno music. Situated in the Barrio Loco district, a neighbourhood that rarely sleeps, this stage has been curated especially for Chapter 8 for the lovers of all things techno and house. Due to unforeseen circumstances, original headliner Derrick May has had to bow out of Chapter 8 due to family sickness but in his place TWO trailblazing acts have been added to the line up, making ample replacement in the shape of Simian Mobile Disco and one of the UK’s favourite techno DJ, Alan Fitzpatrick.

Tags:
Previous Article
Radio #18 hosted by Bontan + Icarus Take Over
Next Article
Joris Voorn remixes Bob Moses ‘Like It Or Not’ 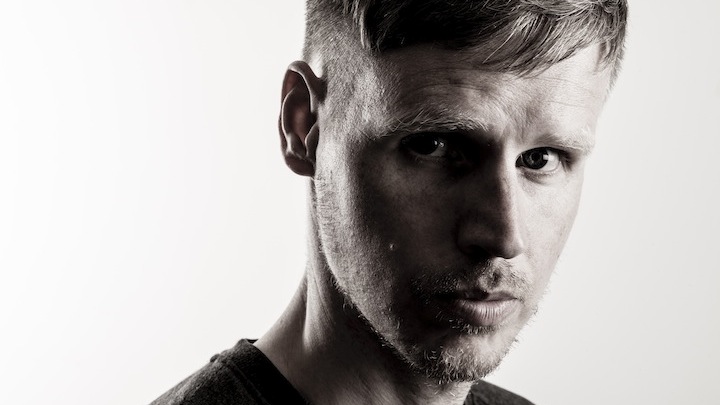 Joris Voorn remixes Bob Moses ‘Like It Or Not’
Grahame Farmer August 3, 2016