Last weekend Love was everywhere to be seen in the city of Bristol. Adorned with glitter, feathers and wavey garms beautiful boys, girls, and unicorns flocked en masse to the new home of Love Saves The Day. After three highly successful years in Castle Park Team Love decided to relocate to the more malleable Eastville Park. Entering the festival was like being transported away from the city and into full festival swing. Love Saves the Day was no longer a party in a park, it had stepped into its boots as a fully fledged summer shindig without losing any of its personable unique charm. With a ferris wheel, full sized roller disco and two days of the best artists performing on hand crafted staging there was almost too much fun to be had.

A festival without a roller disco, could be argued is no festival at all. The Bump team have now become such a staple part of the scene that if they aren’t around you should probably pack your tent up and leave. Why’s that? Because there is nothing more invigorating than donning a pair of sparkling, light up roller skates and going for a couple of laps – before collapsing in a heap realising your skating days are probably well behind you. That is unless you are a true regular, or one of the gorgeous, talented members of the Bump crew who just make it look so easy. With Hot Buttered Soul and the Bodywork DJs taking to the decks the rink became so much more than a roller disco and a stage in itself, be it a treacherous one.

If you’re not one of those who plans out their glam weeks in advance making sure they have just the right sparkles to match their sequinned hot pants there was no need to worry as Love Saves provided in the form of the Bristol Bazaar. As many of the fantastically creative and multi-talented independent designers from Bristol and  surrounding areas came together to sell their garments and showcase their beautiful creations. In some cases things could get dangerous here as Dulcie’s Feathers infamous sidekick Rhi Kimchi was out in full force ready to jump the unsuspecting victim with an array of glitters and eyelash glue – we’re still washing it out thank you!

Without doubt this year showcased some incredible talent when it came to the artistic touches and set designs, but for us there one was one strong contender taking line up, stage and dancers into consideration – it was… the Temple of Lust. Throughout the weekend we found ourselves drawn back to the hedonism and no holds barred attitude from the Shambarber crew. With the stage adorned with gold shiney, the lustful appeal of The Fabulus of Unicorns and a line up consisting of Waifs and Strays, Shapes, Alfresco Disco to name a few; the Temple was consistently providing.

On the rare occasions we managed to drag ourselves away from the lust there was a variety between the other stages. The disappointment of Julio Bashmore‘s boring set, the sneaky slip in of Aphex Twin‘s ‘Windowlicker’ from Daniel Avery and DJ EZ dropping Skepta ‘That’s Not Me’ to a full house, complete with gun finger security man who seemed to be having the time of his life. With so many stages and such a variety of music from each it became difficult to stay focused on one set at any one time, as such much of the weekend was spent running from one end of the park to another trying to cram in as much of everything as possible. And all too quickly each night came to an end.

It’s weekends like this where Data Transmission wishes we could get our hands on some kind of time machine, there being far too many incredible after parties and not enough time. As such we had to choose our cream of the crop, on Saturday night this was the Shambarber after party at the Big Chill with local legends the Shapes boys and Banoffie Pie Records took the reigns and helped up party on until the early hours. If anyone knows how to throw an after party it’s Hannah Mulvany who had already blown us out of the water during her set that day where she smashed out Kill Frenzy’s ‘No Panties’. With sweets and toys and those silly glasses with a moustache attached there’s no denying the fun aspect is brought into a city that can on occasions take its partying too seriously.

Sunday night arrived with the big guns as we headed to the Marble Factory for Four Tet back to back with Floating Points, on arrival it was slightly disappointing to discover that they had moved this event to the middle warehouse and had opened up all of Motion. It had taken away any level of intimacy which we had been looking forward to. As the night moved on we began to enjoy the variation that was made available, be it David Rodigan, Dismantle or Gotsome.

It is fair to say that once again Love Saved the Day, the night, the Sunday and in general the entire weekend. If only there had been a little love left to save us the following week as we painstakingly tried to return to reality after having escaped to the beauty, the glitter and the magic that is this fully immersive, fun for everyone weekend. And it’s no doubt that such a beautiful group of people such as Team Love could only create something as beautiful as this festival. It may be just the beginning of Summer but for some of us it felt like the end.  Roll on next year’s Love Saves. 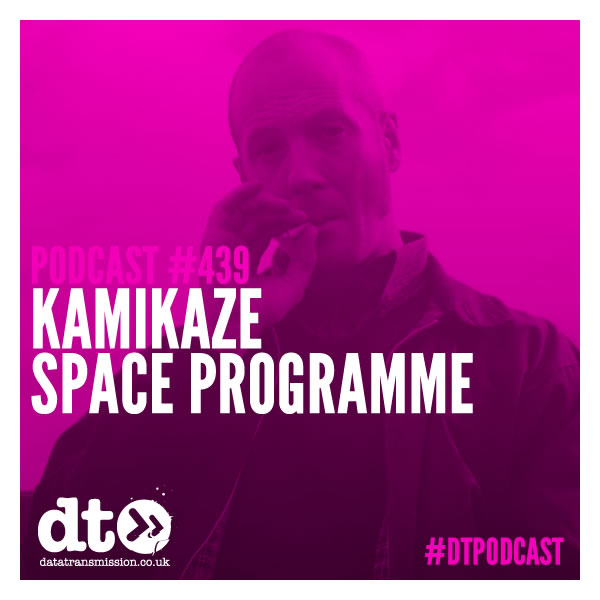