Arkityp was launched as a party series in Ibiza in 2016, residing at the islands best small club, Ibiza Underground, where they invited Sammy Dee, Dewalta, Vera, Jan Krueger and Valentino Kanzyani all to join the residents and founders Archie Hamilton & Rossko.

During 2016 the duo worked together in the studio and are ready to release their first material together, which they are now releasing on Arkityp the label. The first EP features the comically named £10/ point (this had the whole office in tears!), ‘Kool 94.6’ and ‘XR3i’, check them out below! 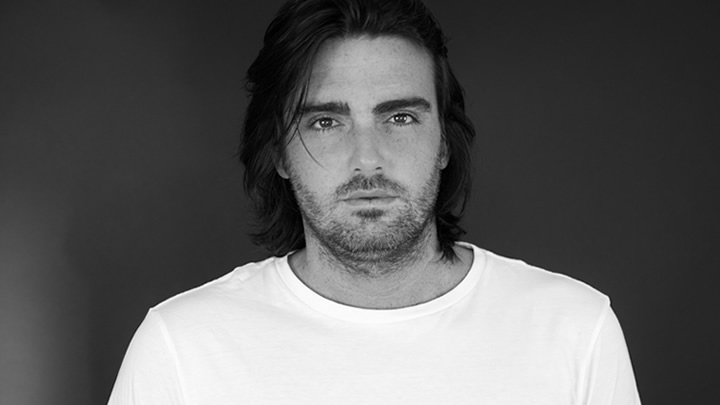