The Amsterdam Dance Event (ADE) have announced their dates for 2017, taking place from the 18th to 22nd of October, 2017. The organisers are expecting around 375,000 national and international visitors for the 22nd edition.

ADE, an initiative of Buma, is the world’s largest club-based festival and conference for electronic music, which continues to grow and develop each year, with last year’s edition featuring over 2,200 artists and 550 speakers in a record-breaking 140 venues. “Amsterdam is the centre of the global electronic music scene during ADE, a hotbed for cultural and technological innovation. It’s amazing to see that thousands of delegates and music enthusiasts are spending more and more time in the city each year.” says ADE director Richard Zijlma.

For a taster of what to expect, take a look at what went down at ADE 2016 as their documentary team follows Octave One, Eats Everything, Ellen Allien and Sjamsoedin, recording their stories. 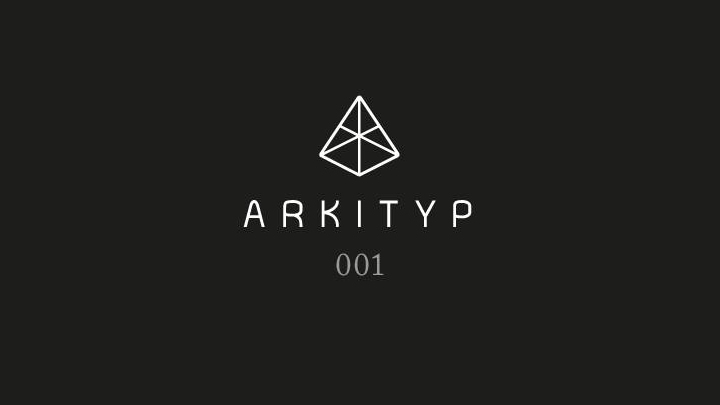