Mix of the Day: Piem

Catalan born Piem it seems was destined to journey into the world of underground music, having been exposed to the sounds of the 90’s & early 2000’s House Music and making his DJ debut aged only 16 in a club for over 21’s.

This only paved the way for a man who pays tribute to his early experiences which have heavily influenced his sound, to become a firm favourite on the Barcelona club scene, performing at most of Barcelona’s popular and iconic venues. Piem has become synonymous for his seemingly effortless performances delivering a real underground, crowd pleasing sound built on natural grooves & solid bass lines, earning himself residencies at the W Hotel Barcelona & for Houseclass at CDLC Barcelona.

Having seen his career start at such an early age, it was inevitable that the talented musician would turn to production and his hard work and dedication pushed him to try to interpret his style of playing into playable tracks. Since his 1st release back in 2012 Piem has grown into his sound, securing himself releases on labels such as Stereo Productions, Kinetika, Toolroom, Clarisse Records, Sanity, Lapsus, Twisted Fusion as well as his own imprint 0Eighty records.

We are excited by Piem right now and he is definitely on the march for 2017, check out his mix below or download it from here.

Piem returns to Deeperfect with his ‘More Than Me’ EP
Grahame Farmer February 2, 2022

Piem returns to Deeperfect with his ‘More Than Me’ EP

Piem lands on Deeperfect Shift with his ‘Keepin’ Hot’ EP 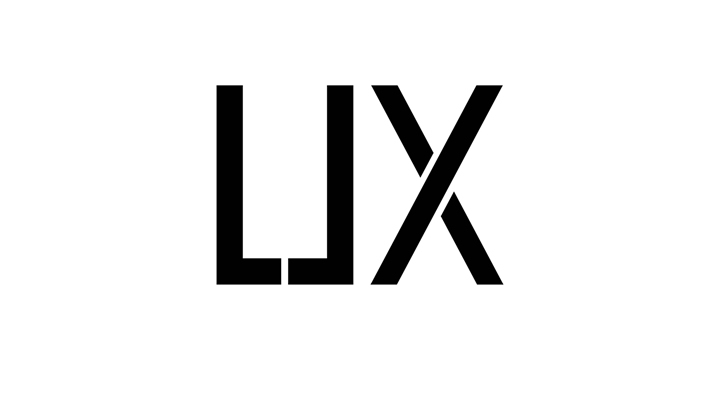