SIDEXSIDE today unveils the next wave of acts set to join room hosts Carl Cox, Seth Troxler and Joris Voorn for a series of thrilling back to back sessions at Tobacco Dock on Saturday 2 April, including andhim, Craig Richards, Kölsch, Loco Dice and Steve Rachmad.

Carl Cox takes up residence in the Great Gallery for SIDEXSIDE, joined by German duo andhim, Intec A&R and Label Manager Jon Rundell and one very special guest that to be revealed soon. Tobacco Dock’s Car Park will play host to Seth Troxler, who welcomes friends and collaborators Loco Dice and Craig Richards for two separate back to back sessions, along with a solo set from Bas Ibellini. Finally, over in the Little Gallery, room host Joris Voorn will be joined behind the turntables by Kölsch, fellow Dutchman Steve Rachmad and Theo Kottis.

With an entire night as their blank canvas, the DJs have time to push boundaries, dig deeper into their record collections and celebrate the power of shared creativity. Expect forgotten classics, hidden treasures, guilty pleasures and forward thinking collaborations on the decks. 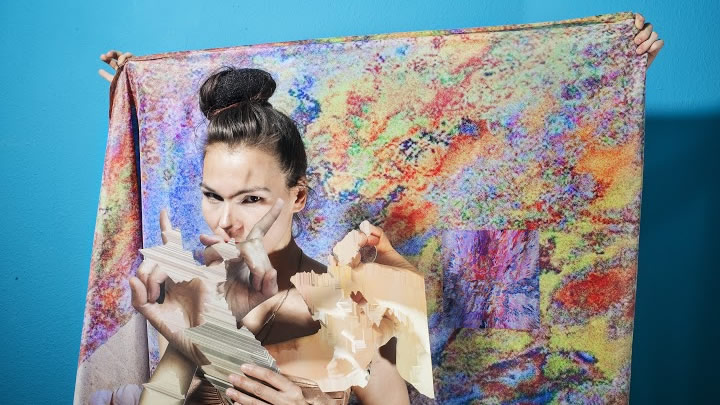