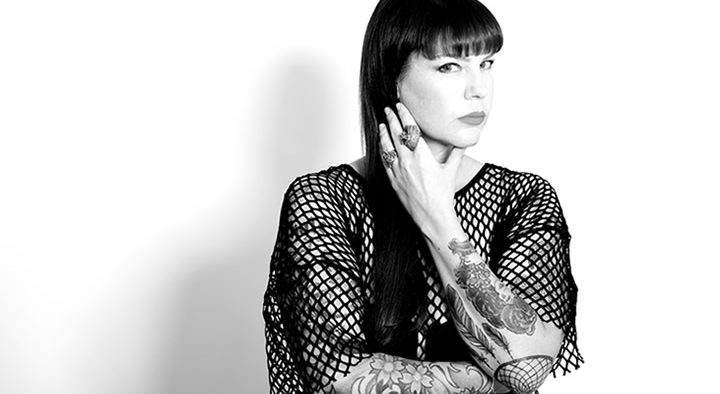 The 7th edition of Family Piknik Festival in the south of France in Montpellier have announced their first acts for the 2018.

Taking place on Sunday 5th of August, the day event returns with a new venue, bigger than the previous one across two stages, which is the exact location where the first legal Techno festival (Borealis) took place in the 90s. 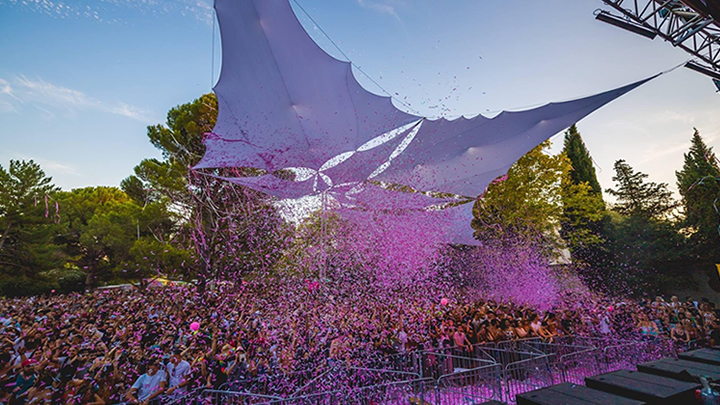 Launched in 2012, Family Piknik have seduced a large and eclectic audience, bigger and bigger year on year. The key is to mix the Underground state of mind with a very friendly atmosphere for families. 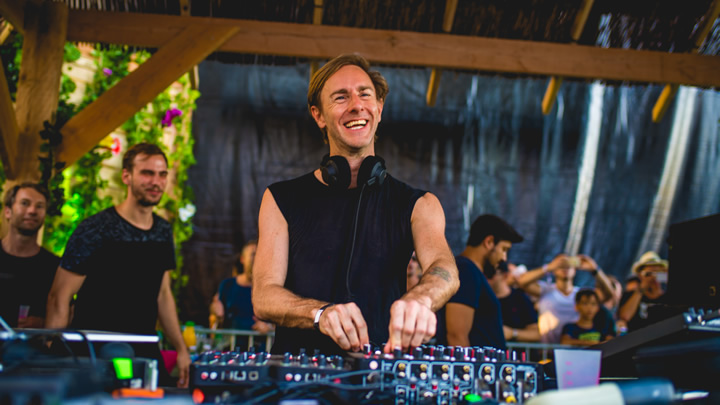 Limited Capacity, only presales from here.