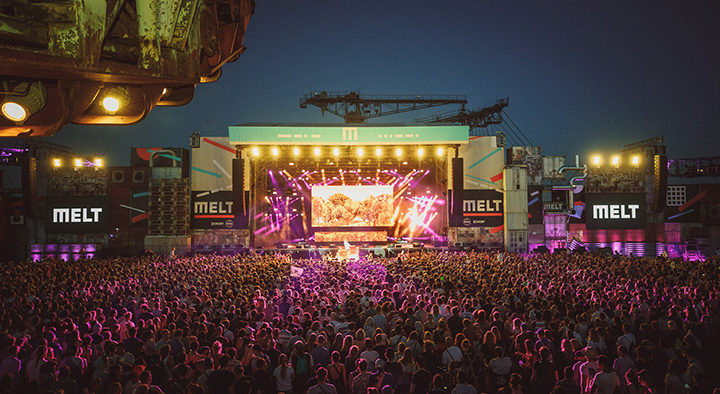 It’s been a vintage year for one Germany’s most prolific electronic music festivals. Celebrating it’s 21st Birthday, Melt this year went above beyond, curating one of their most ambitious spectacles to date.

For those unaware, the festival itself is conveniently located a few hours outside of Berlin on the grounds of Ferropolis, an open-air museum. The site itself also plays host to Hip Hop festival Splash the weekend before, put together by the same organisers as Melt. The location is worth a mention as the festival site sits upon a lake, creating incredible panoramic views that enrich the festival experience. Whilst inside the festival site itself, the museum artefacts consisting of oversized concrete machinery, creates a dystopian, doomsday vibe, which when coupled with the lake backdrop, transports you to another world. 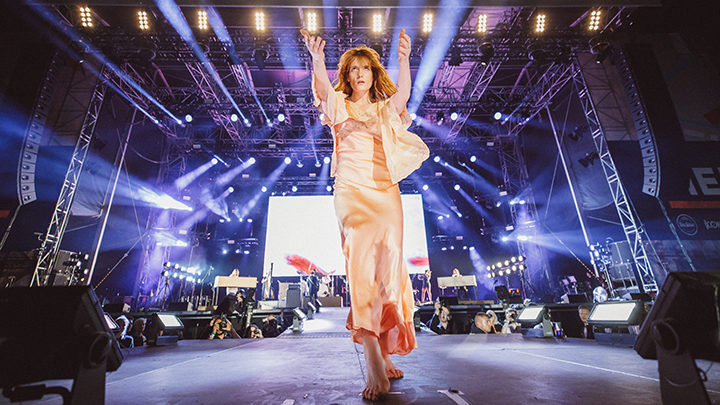 Florence and the Machine

An extremely well-programmed show, the three-day festival saw a number of standout musical performances, and with music starting later in the afternoon there’s never an early morning rush to try and catch the early players. Headliners Florence and the Machine opening up the first evening with an energetic and dramatic performance, the type we’ve come to expect from the British Band, with Florence Welch delivering on all fronts, commanding the Mainstage with a high calibre, vivacious performance, whilst English Indie pop band The xx closed out the festival, with an exclusive performance that was mind-blowing.

No German electronic music festival would be complete without the usual industrial techno names making an appearance. On the Big Wheel stage, festivals goers were inundated with pure unadulterated, high octane sets from the likes of Ben Klock, Amelie Lens and Nina Kraviz. Klock was on usual form, bringing the more heavier bassline tracks, whilst Nina added her usual flare for the more dramatic contemporary techno that we’ve come to expect from the Russian pro. The Big Wheel changed gears on Sunday, with headline acts The Black Madonna and Honey Dijon bringing the Detroit sass to Germany, with Dijon stealing the show. 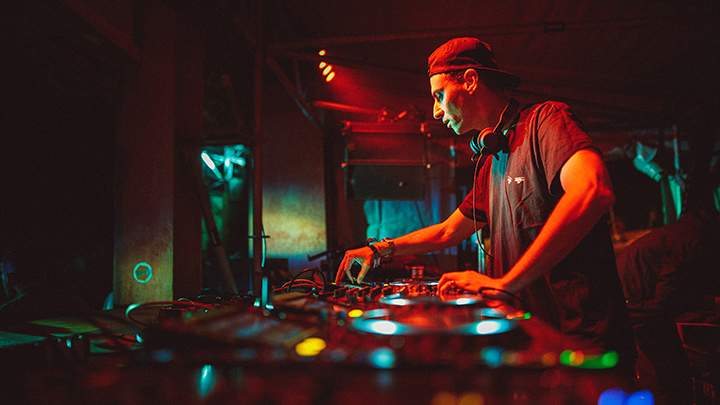 With a huge disco scene currently engulfing Berlin, the Forest stage enjoyed a large crowd throughout the weekend and ended up being our personal favourite stage with one of the best sound systems we’ve heard on a stage of that size. Friday night saw London native Henry Wu drop some absolute classics getting people fired up, before handing over to the Lehult crew, who played for what felt like an eternity, digging out an entire back catalogue of carefully selected vinyl, which had everyone fixated until 8am. Whilst current favourites Palms Trax and Jayda G rose to the occasion and gave the people what they wanted, funky, fresh and energetic contemporary house and disco, with Jayda giving the crowd as much energy as her music and Palms Trax proving his masterful technique behind the decks, despite some dodgy technical difficulties at the start. 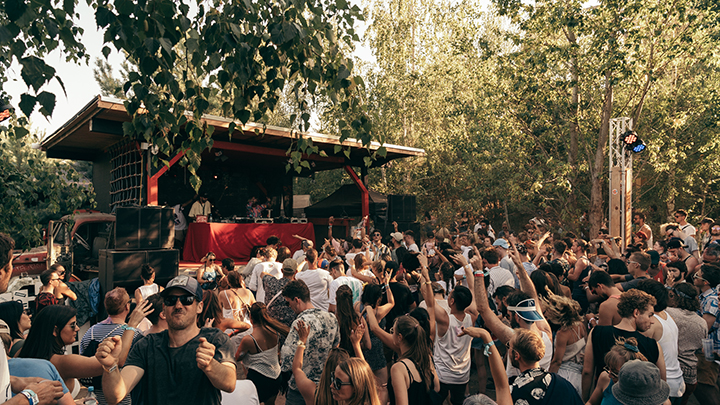 Of course it wasn’t all about dance music, elsewhere on both the Melt stage and Melselektor, guests were treated to a very diverse programme of live acts, from the likes of Fever Ray, The Blaze, Badbadnotgood and a stunning live performance from Jon Hopkins, with some of the best visuals we’ve seen in a while. Definitely worth a mention is IAMDDB, who’s random outbursts were thoroughly entertaining, as were her frequent shout-outs to Manchester, I’m not sure the Germans had any idea what she was on about.

No melt experience could be complete without mentioning the infamous Sleepless Floor. Starting on Thursday and going straight through until Monday morning, the sleepless floor is the ultimate after-hours stage for those not quite ready to turn in or even those who are ready to get things going before the official festival opened each day. It’s a strange sight to see such big names playing what feels like the unofficial after party, to smaller crowds than the official programme, but each artist was sure to bring their own essence and push the boundaries by experimenting with some more obscure sounds which definitely kept people engage. Great sets across the weekend from Andhim, HAAi, Kim Ann Foxman, Moscoman, Jon Hester and many more. 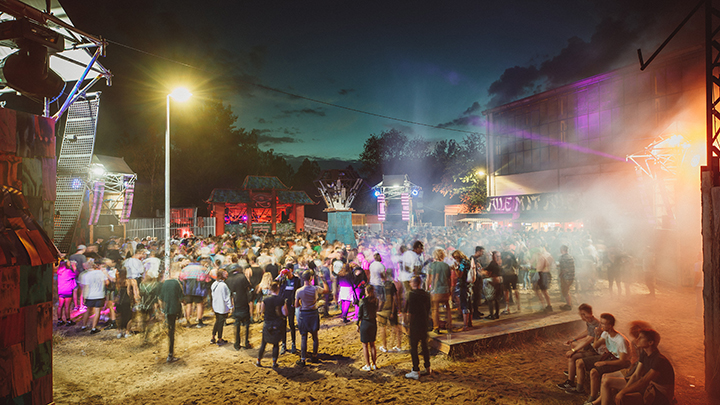 In an era which has seen the festival world explode and the market become completely oversaturated with even the longest running festivals under threat, it’s commendable to see a festival such as Melt make it to 21 years and still prove to be relevant and innovative. Melt truly is a one of kind experience, it’s big enough to give the major festival buzz but small enough to maintain it’s intimate feel with everyone there for the right reasons. Here’s to the next 21 years of Melt, we’re excited about the next chapter!