After being one of the most talked about parties of the summer,  Black Coffee’s Hï Ibiza residency is just around the corner kicking off on Saturday May 26th, and then running every Saturday until October 6th. 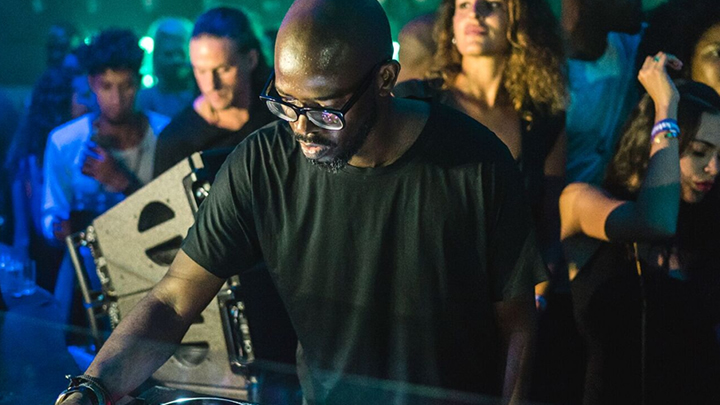 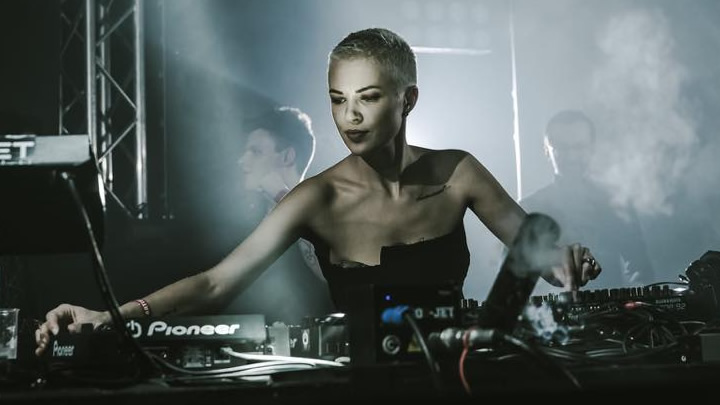 Tickets are on sale now at hiibiza.com. 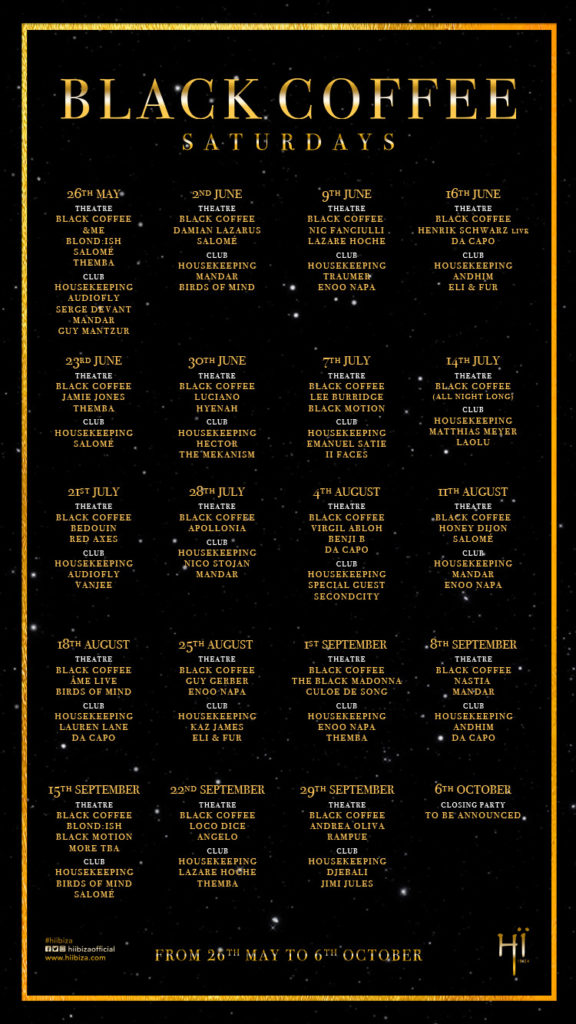 Will Taylor answers the BIG Question
Grahame Farmer May 10, 2018