Underground promoter turned nightlife mogul, Verboten has been making serious noise in New York with the 2014 opening of their Williamsburg nightclub, now a community staple for catching the finest names in house, techno, and all things electronic. To add to the endless list of triumphs, Verboten kicked off their StageONE summer event series in 2013, and three seasons later the series returns bigger and more resounding than ever.

This year StageONE opens its gates in a new location, the iconic 50 Kent Ave, Williamsburg waterfront Park turned concert venue extraordinaire. The venue grants plenty of space to enjoy local beer, delectable food, and most importantly, plenty of foot space to groove. The first StageONE party this year was absolutely monumental and featured the likes of Agoria, Sasha, Joris Voorn, Scuba, and more!

On Sunday, August 23rd Verboten will present their 2nd StageONE event this summer and promise to resonate with high frequencies. Hosted by our friends at Thump, expect to relish to the unparalleled sounds of Jamie XX, a master producer of ethereal, moody, melodious magic who’s recently released debut solo album In Colour has received much acclaim for its effortless, atmospheric grooves, and delicately structured vocal samples.

There is no femme fatal greater than Verboten veteran Maya Jane Coles. Fresh off the release of her Nocturnal Sunshine album, Cole’s slightly darker, more dangerous moniker, expect a rollercoaster of mesmeric melodies, sputtering synths, and some hair-raising vocals.

Also joining Sunday’s transcendent roster is German “super house” duo andhim, propulsive techno maven Matador, the highly anticipated debut of Ukraine’s Nastia, and our local favorites bringing the sultriest of tunes, Bedouin. With such a fully-loaded lineup, New York City waterfront views, and food from some of the city’s most savory of vendor’s, StageONE is one not to miss.

Return for more on September 19th as Verboten presents a special edition of a Detroit Love’s SUBVERSIONS party. 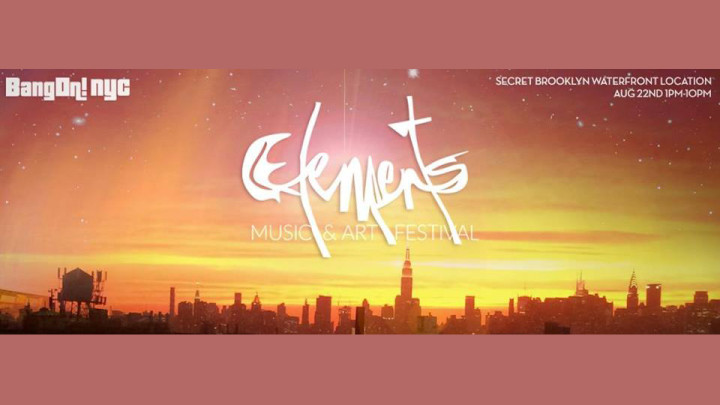