For the past 8 years, BangOn! has been hosting pop up warehouse events that astound and astonish producing over 40 massive events in the last six years alone. Tight-rope walkers, acrobats, fire breathers, tripped-out art installations, carnival rides, and much more is all present and challenges your senses and perception of reality. Attendees of all walks of life are present and take on the free-spirited mentality that has spawned from Burning Man which takes place in a week from the time this article was composed.

For 3 years BangOn! has been curating day long events that aim to amaze and electrify. This summer will be their first official festival named Elements. Elements will take place at a post-industrial venue situated on the Brooklyn waterfront in Red Hook. The BangOn! team went low and high throughout Brooklyn from Greenpoint to Coney Island to forgotten vestibules of the city in order to settle on this epic venue.

A 15 story, 64,000 square foot mammoth concrete structure that overlooks abandoned warehouses and mounds of rubble giving you a post-apocalyptic feeling that a zombie apocalypse is about to erupt. The Red Hook Grain Elevator will feature an earth stage design and projection mapping by Rhizome, a Lotus Temple by Eric Coolidge, an LED Space Dome by Hannah Mac, a 25 foot moving slinky spaceship, and much much more.

Fire performances by Hoopsie Daisies, Nymphs by Team Kitty Koalition, a dunk-tank and bouncy castle sponsored by WESC, blazing performances by Future, interactive celestial bodies by Christopher Miles, Entity Sam Installations, and a parachute game will add to the experience and theatrics. Four stages and one surprise fifth stage will feature Trap, House, Deep House, homegrown talents, and everything in between.

Dan Wender and Black II of Rinsed will go B2B as well as 2melo, David Kiss, and DRGO of Chromed. David Hohme of Avant Muse, Jan Hus of Caffeeine Events, and Max August, Monikkr, Luka Takon, and Trotter will also see to this magnificent array of artists. 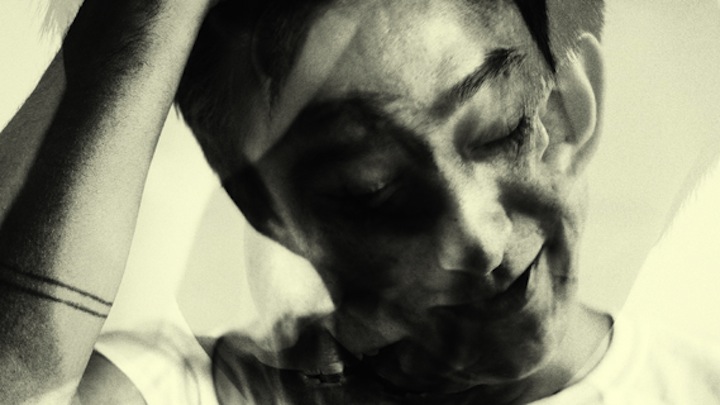