Chambray drops ‘Where You At’ EP on DIRTYBIRD 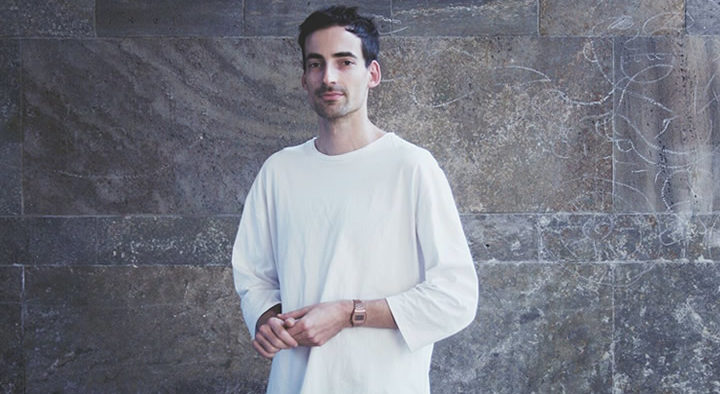 When Claude was hunting for tracks to include in his ‘Live in Detroit’ album, he came across Chambray’s ‘Evenue’, which ended up making the final mix in his recorded Movement set. When DIRTYBIRD reached out to him about it, the Berlin artist sent them 4 demos and they signed them all.

Chambray has accomplished quite a lot in his relatively short time in the electronic world. Within just a few years of his break, he found himself happily locked into a five-year contract with dance music legend Jimmy Edgar’s Ultramajic imprint. By 2016, another celebrated figure, Richie Hawtin, personally invited Chambray to test out his new PLAYDifferently mixer as part of the famed Boiler Room series at its Berlin stop.

With an influence from the early stripped down jack sound of the Midwest, Chambray’s productions add a polished style and wide range of musical character, both of which are in full display on his “Where You At?” EP.

Check it out below and grab a copy here.