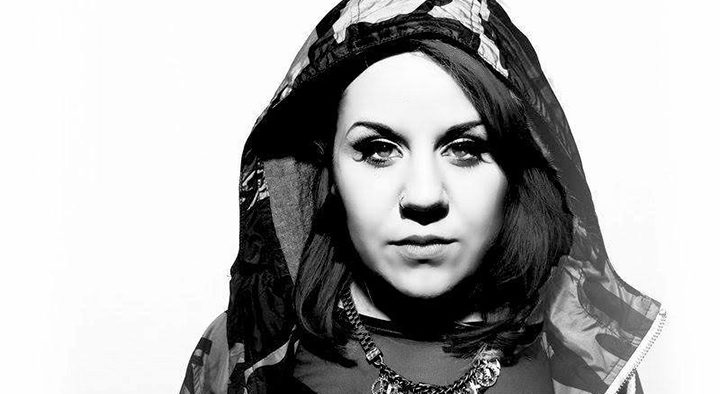 Euphonique is one of the huge talents coming out of Manchester at the moment. We first spotted her on a Bloc2Bloc Entertainment livestream where she was absolute fyah!! We were really impressed and have been excited to bring her in on our new mix series!

She has been nominated for Best Female Jungle DJ in the We Love Jungle Awards for the last two years and is the owner of Subwoofah which is a record label, studio and events. 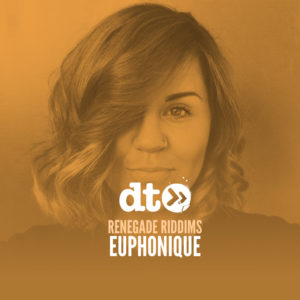 DJ and producer ‘Queen of The Jungle’ Euphonique represents oldskool, Jungle, Dubwise and hard-hitting DnB. She first began DJing on the scene in 2009 and was announced as runner-up in the Skiddle DJ of the Year Award in 2010 after she joined Unity Radio. In 2011 she launched Subwoofah events and had her first release on In Da Jungle Recordings in 2012, closely followed by a release on Jungle X before launching her own label venture as part of Subwoofah in 2013.

Euphonique performs internationally at some of the scenes biggest events and festivals including Creamfields, Beat-Herder, Wickerman, Dirty Weekender and Outlook Festival – she plays regularly throughout Europe, did her first South East Asia tour in summer 2016 and can be found regularly at residencies through Manchester at London – including Jungle Splash and Raise It Up amongst others.

This year she has been hitting the production hard – with her first major solo EP on Audio Addict, plus releases on Deep In The Jungle, Murky Digital, Liondub International a new EP hitting shops in December on Deep In The Jungle – supported by the likes of Bladerunner, Ray Keith and Hospital Records – with more in the works on Born on Road and Run Tingz amongst others for 2019

Also well received as a local radio presenter – starting on Unity Radio she has also presented for Rood FM, London’s Westside and DnB Radio and these days you can catch her on London based stations Origin UK Radio and Rough Tempo – with a return to a Manchester favourite in the works 2019.

Tags:
Previous Article
Denise launches ‘Saturator’
Next Article
Chambray drops ‘Where You At’ EP on DIRTYBIRD

Chambray drops ‘Where You At’ EP on DIRTYBIRD
Grahame Farmer December 4, 2018