Chambray has been making the rounds on the Ultramajic imprint since 2014, throwing down hot mixes and tracks that have shaped up nicely to his formal debut on the label.

The nine-track Reliev is as tastefully assimilated as it is soulful, and it serves as an embodiment of the new wave dance music movement. A kiss of classic house and a touch of Detroit techno prevail Chambray’s undeniably rich soundscapes filled with crisp high hats, copious claps, and luscious synths and vocals. The album calls for a cosmically-enhanced dance session with its atmospheric tones and thumping beats as retro vibes meet playfulness, ultimately elevating the club mood to a higher plane.

“Cerulean” is Chambray’s finest example off of the album. Teased a month ahead of the album drop, the track incarnates Ultramajic’s rhythmic core, going beyond the limits of defined genre in addition to demonstrating the label’s provocative vaporwave aesthetic. It’s a nostalgic approach to the simpler, sleek times that dominated the early rave scene.

Enjoy a full playthrough of Chambray’s Reliev album below. 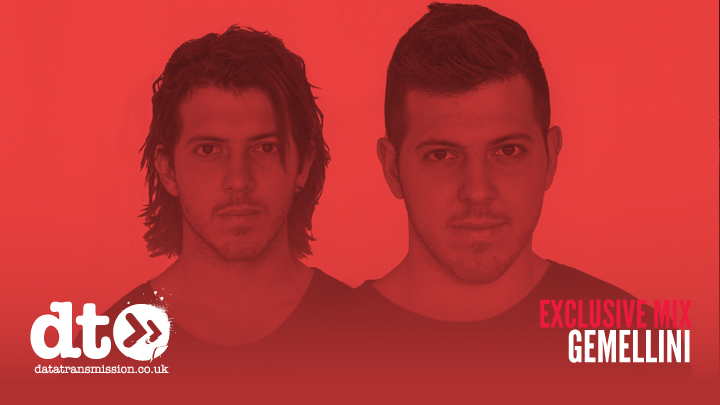