Eatbrain are a prolific label with an intense release schedule, who along with a slew of other European labels and European artists are skewing the D&B genre away from its traditional UK heartlands and truly making it their own.  In fact we would go as far to say as they are now dominating the scene, reviving it from its previous period of stagnation and instilling it with a renewed vigour and vitality that seems lacking in many British artists always looking for the next big thing.

Yet despite their factory floor approach to putting music out Eatbrain always manage to deliver the goods. Their artwork is singular and killer as well – demented, referential and comic book in style.

The next release from their continental stable comes in the form of the ‘Rawbot EP’ by Italian maestro Dabs (Davide Rustici) and like the rest of their roster is concerned with evil bass pressure and nu-school neuro dancefloor machismo.

We have managed to bag the second track on the EP – ‘Hysteria’ – made in collaboration with Czech producer A-Cray, a tough, macho number that combines a nasty reese bassline with militant, short, clipped drums and darkside sound effects. Check it out below! 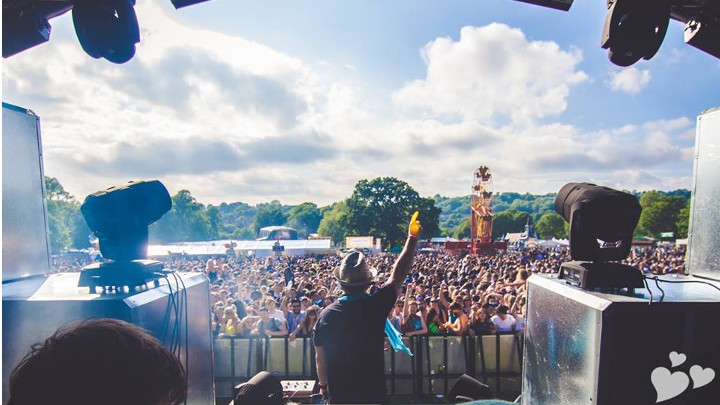