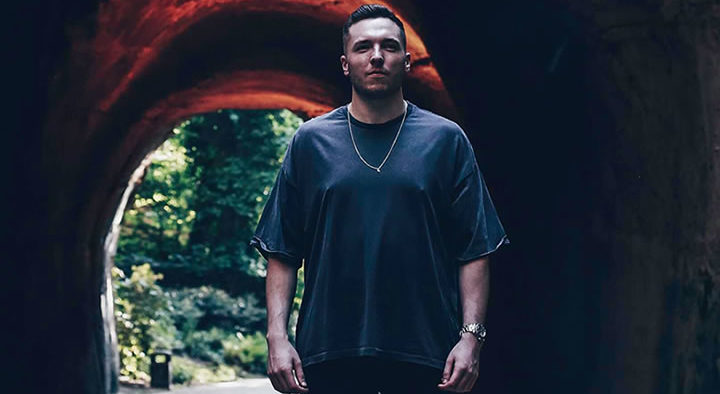 Matt Guy began his career with a residency for Cue in Chesterfield where he proved his worth.

He quickly built himself a reputation and Matt began his London residency at the UK’s best large club (DJ Mag 2017), Egg London, supporting Latmun, Detlef, Michael Bibi, Hector Couto, Cuartero and Dennis Cruz to name a few. Throughout the summer Matt is a regular at Hush Ibiza for Deep Inside and can be found at many of the parties across the island. His Movement residency has been renowned for the energy and drives delivered and his closing sets are always one for the books.

Matt has also featured on line-ups alongside some of the industries finest for his Movement Residency, such as, Josh Butler, Prok & Fitch, Jacky, GW Harrison, Mason Maynard, OC & Verde, ANOTR and many more! His production has received support from some of Tech house’s biggest hitters such as Jamie Jones and Michael Bibi and you can expect to see his tracks feature on huge imprints in the near future as well as solid plans for Movement Music in 2019.

Today, he joins the Spotlight Mix

Matt Guy debuts on My Techno Weighs a Ton