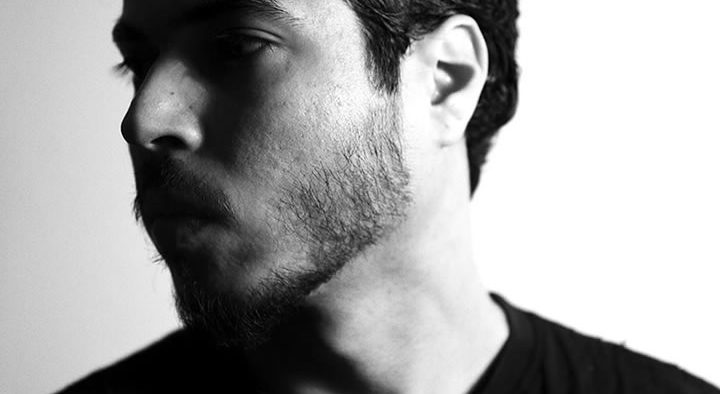 Cid hails from Brooklyn and has a rich history in music. From playing the drums as a youngster and experimenting with his own compositions, to working in the pop and hip hop worlds as an audio engineer for more than a decade, his studio skills are unquestionable. Driven by a love of club culture, he brings a lush and melodic style to the scene and has done so on labels like fabric, Hot Since 82’s Knee Deep In Sound and Get Physical.

He recently launched his own label Endangered, which next to releasing music also deals in global events that combine live performance and art. On his debut album, he goes further than ever delivering ten original production tracks, that takes you on an immersive musical adventure with meaning and purpose.

Check out the previews, below.