Spotify has added 10m subscribers to its service in the past five months, which enough to push it beyond the 70m paying customer milestone. The announcement means that Spotify has added 20m paying subs to its customer base since March 2017 (which is an impressive average of 2m subscribers per month), when it officially surpassed 50m.

To put this in to comparison Apple Music, Spotify’s main rival is adding closer to one million subscribers per month.  All this comes at a great time as The Swedish company has reportedly filed for its highly anticipated IPO with the U.S. Securities and Exchange Commission (SEC).

The streaming service, which is said to have gone ahead with a direct listing over a traditional float, looks set to list in Q1 2018, according to a report from Axios. Morgan Stanley, Goldman Sachs and Allen & Co have all apparently been contracted to help the streaming company pull off a direct listing – which would allow it to float without the need for fundraising.

A direct listing would see Spotify make its existing shares directly available to the public, bypassing the traditional IPO method of using banks to market and sell the shares.

Spotify will Prioritise Your Tracks In Recommendations If You Agree To Take Less Royalties
Grahame Farmer November 3, 2020 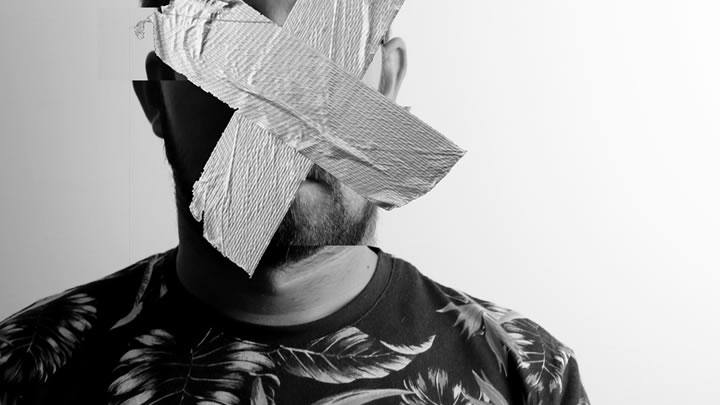