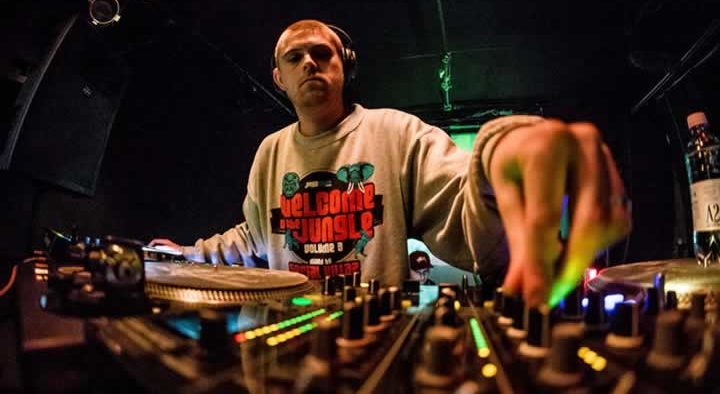 DJ Hybrid started DJ-ing in 2004 in Coventry and quickly became well known for his diverse styles and his monthly podcasts. It wasn’t until 2008 that he started to learn how to produce music and in 2010 he started up his first label called Audio Addict Records where his debut release ‘Step Up’ was released on an exclusive vinyl run and was sold worldwide.

Over the past few years, DJ Hybrid has become one of the leaders of the nu skool Jungle movement and is a firm favourite with Drum & Bass fans and Junglists alike. His unique style has made him stand out amongst the crowd and gain a loyal following worldwide.

With support for his music from artists such as Ray Keith, Serial Killaz, Visionary, Liondub, Brockie, Billy Daniel Bunter and Roni Size, DJ Hybrid is one of the promising future talents of the Jungle and Drum & Bass scene to look out for…

He’s carefully curated our Jungle playlist with some of his favourite tracks that he’s been playing in his sets! 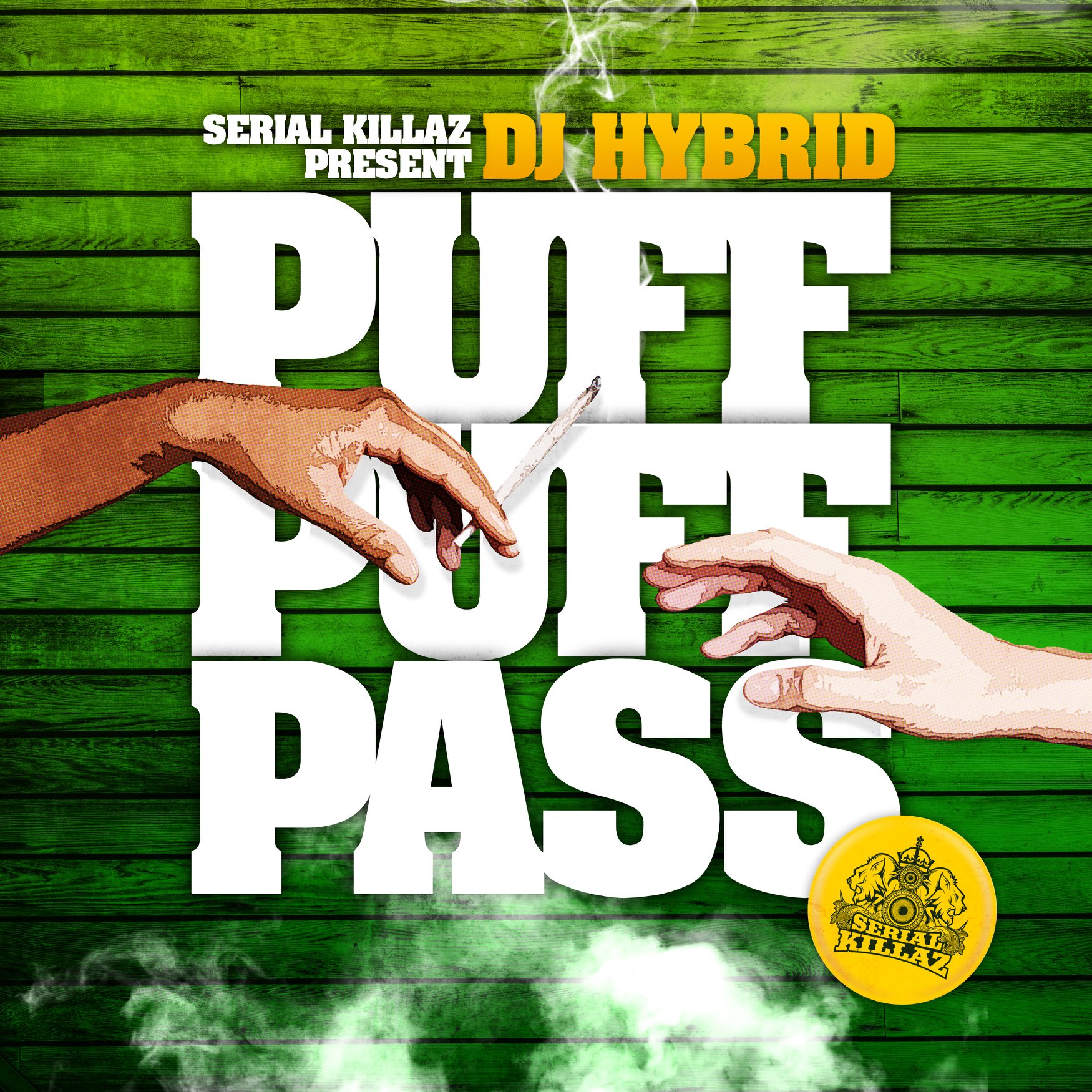