The Australian duo The Aston Shuffle aka Vance Musgrove and Mikah Freeman—have been making music together for a decade, and in this time have established themselves as forerunners of the Australian scene. Equally skilled as producers, remixers, selectors, and mentors, the guys have forged an ever-growing presence on the world stage since meeting in their native Canberra.

The duo rose to prominence on the power of their standout remixes, and quickly became regulars on the famed Ministry of Sound compilations. The newest The Aston Shuffle coming out in  January 2016 called ‘High With You’, along with the forthcoming ‘Don’t Let Go’, were selected by house maestro The Magician, who sought on The Aston Shuffle via Soundcloud, for release on his taste-making Potion label.

The guys have also expanded the scope of their work as writers and producers to incorporate a variety of both up-and-coming and established Australian acts. It’s a role that allows Musgrove and Freeman the opportunity to make genre-spanning music while focusing on what they’re most passionate about as The Aston Shuffle.

We asked them to put together ‘The Ultimate NYE Playlist’ for our Spotify channel, which you can listen to below and have a great New Years, drink responsibly and look after each other. 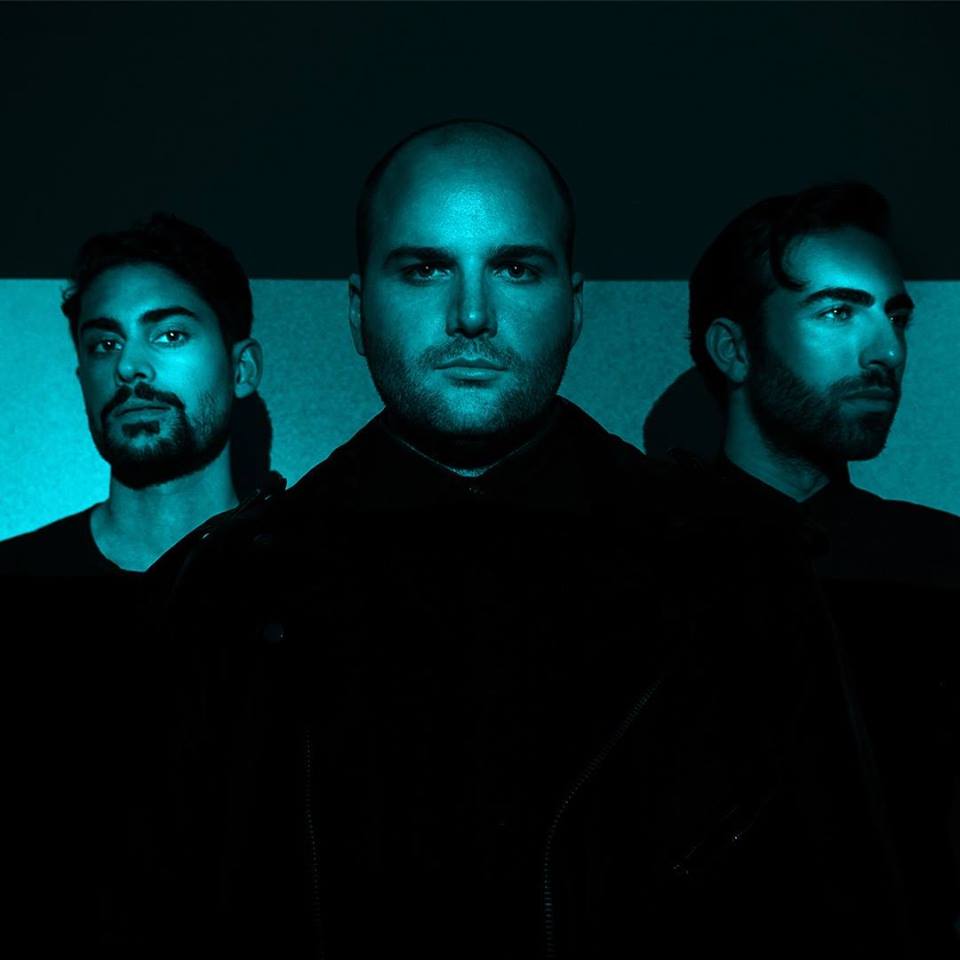