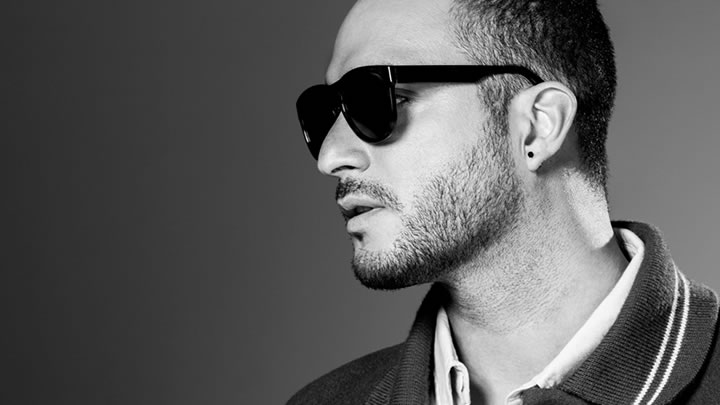 After the much talked about success of last year’s event, HYTE is returning to Berlin on New Year’s Eve 2017 for a one-of-a-kind 24-hour rave at the Funkhaus.

This is the fourth New Year’s Eve party of HYTE in Berlin and once again promises to have evolved to keep things interesting. The first phase announcement of the line-up includes heavy weights such as Nina Kraviz, Ricardo Villalobos, Tale of Us, Loco Dice, Chris Liebing, Adam Beyer and many more artists will be added to the bill within the next days. 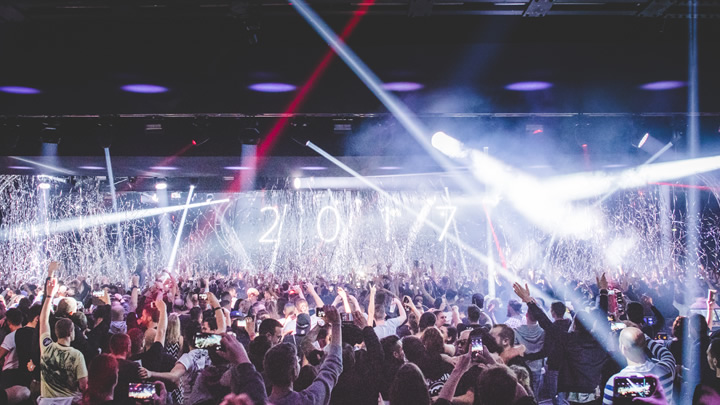 Funkhaus is an old and unique GDR building next to river Spree, which used to be the headquarter of the former national radio and TV stations of the communist country. It was never ever used for an event of this kind, quality and size so far. Funkhaus consists of various buildings, including a massive warehouse called “Shedhalle” with a raw, stripped back feel, which will be the main room for HYTE NYE this year.

Further stages will be installed in other rooms with a vintage charm of the 60ies and 70ies – to be announced soon.

Tickets go on Sale at 1pm today – 13th September, you can grab them from Resident Advisor here 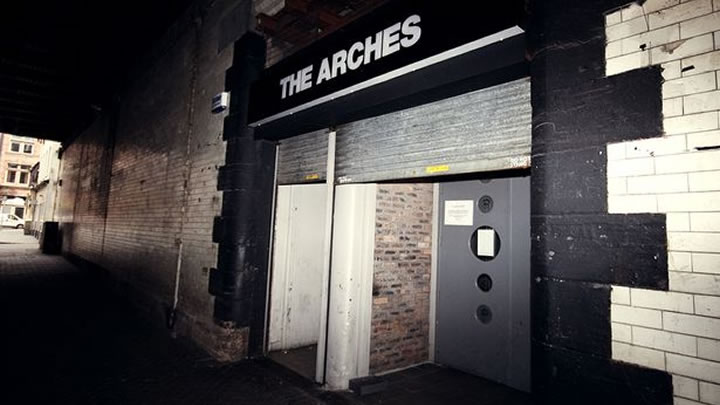 Watch an Insight in to The Arches
Grahame Farmer September 13, 2017