Del 30, a recently formed Tech house duo, which is made up of the musical veteran Gareth Kitcher & young inspiration Alex O’keefe. Since the two joined forces there’s been nothing but hype around these pair! With recent productions signed to Strictly Deep (Dublin) & Solä music, imprint of hot topic and award winning SOLARDO, Del 30’s music has gained a no nonsense response from all of the Top players in the House/Tech house scene! Eats Everything, Patrick Topping, Richy Ahmed, Mark Jenkyns & Solardo have all gained an early ear for the hard hitting rhythmic drums accompanied by the punchy baselines, intelligent leads and bespoke vocals.  The pair are currently sat on a crate full of new productions which will be launched in early 2017 so keep your eyes pealed and ears open for the signature sound that’s known as Del-30!

Grab your copy below by clicking here 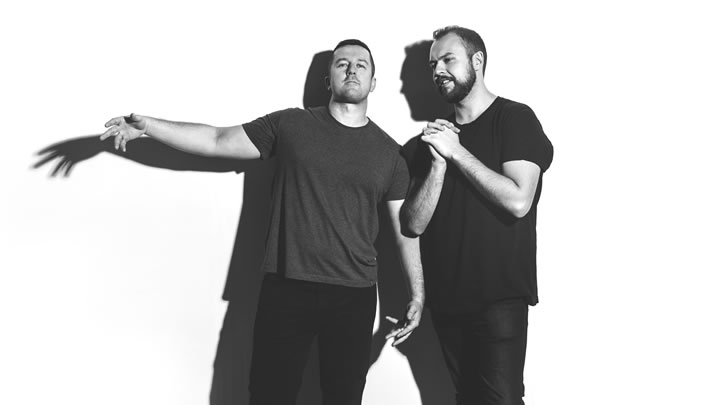