Along with an array of tour dates this summer, including his Redlight residency at Sankeys Ibiza, plus standout performances at Hideout, Creamfields and EDC Las Vegas, Sonny Fodera’s amazing journey continues with the announcement of his highly-anticipated artist album ‘Frequently Flying’ on Defected Records.

Scheduled for release on November 11th, this album is a true representation of Sonny and his maturing, heavily song-led sound, featuring collaborations with Yasmin, Janai, Shannon Saunders, Alex Mills and more.

The first single from the album, ‘You & I’ featuring Janai, which has been going down a storm in Sonny’s sets for a while, is out now and steadily rising in the Beatport House chart. At the beginning of November, Sonny will also embark on a 16-date Frequently Flying US Tour, touching down in New York, Detroit, Los Angeles, San Francisco and Toronto. Sonny will be supported on the tour by upcoming talents Walker & Royce, who will be joining him for the full 16 dates. 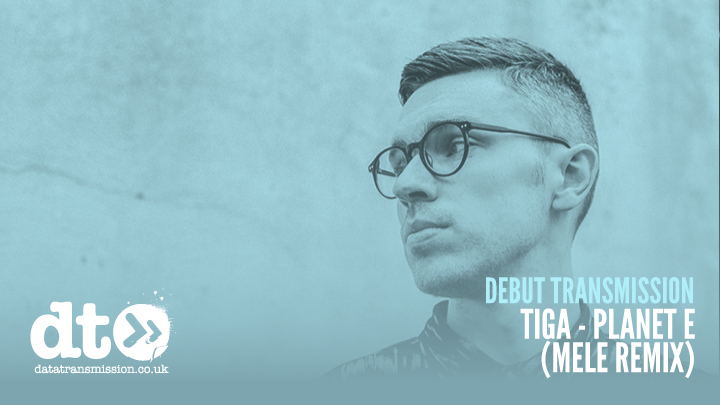