The sudden and unexpected loss of Footwork innovator DJ Rashad on April 26th last year aged just 34 – shortly after he’d returned to the Teklife fold – hit the dance music community hard and inspired the kind of torrential grief which greets music’s most respected names. Rashad was Footworks’s James Brown; a gamechanger who, in keeping with Chicago’s history of producing pioneering DJs, laid down the template for a sound that represented the positive spirit of the city today.

Gone but certainly not forgotten the Chi-Town producer’s work can be heard on DJ Spinn and Danny Brown’s collaborative cut, Dubby which closes out Spinn’s solo EP. Arriving via Hyperdub, the Off The Loud EP features three other slices as the Teklife producer continues to bolster a burgeoning reputation in the studio with the work consolidating “energies from all over into footwork’s 160 BPM grid.”

Check out Dubby’s official video below.

DJ Spinn Shares Video to ‘The Future Is Now’ 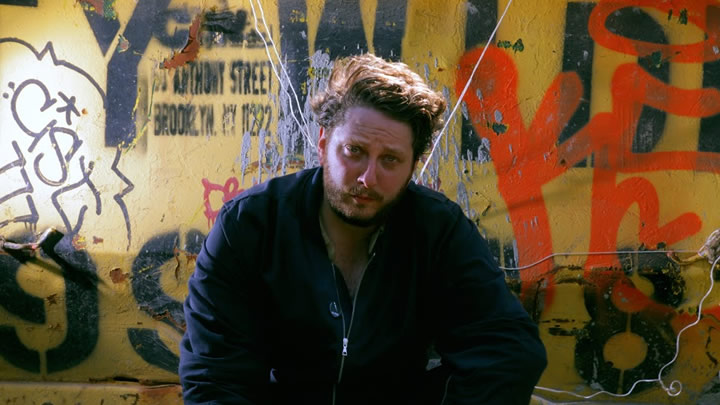