Vanilla Ace announces his ‘Fire in the Disco’ US Tour 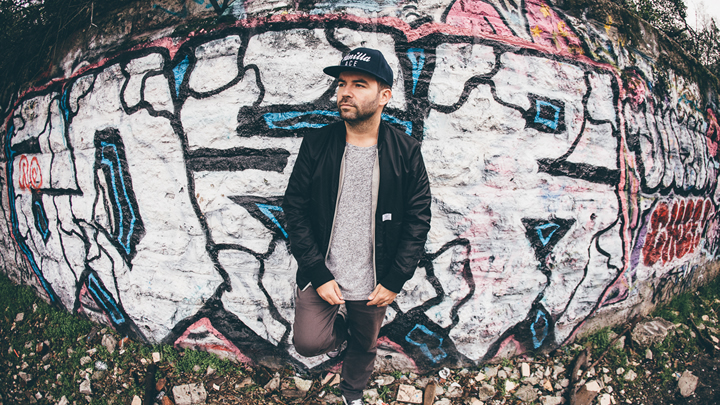 Sam Young aka Vanilla Ace returns to the USA for his ‘Fire in the Disco’ tour this November.

Originally from London, Vanilla Ace has more than two decades of DJing behind him, growing up on a healthy dose of hip-hop, disco and house music.  He is a prolific and increasingly prominent force in house music. A firm favourite in his native UK and a growing name globally, this is amplified by the six dates on this tour, which will take him across the country from California to Chicago with his house music sound.

The tour is named after his ‘Fire in the Disco’ single which is released on Hot Boi records on the 16th November, the same day the tour starts at the End Up in San Francisco. 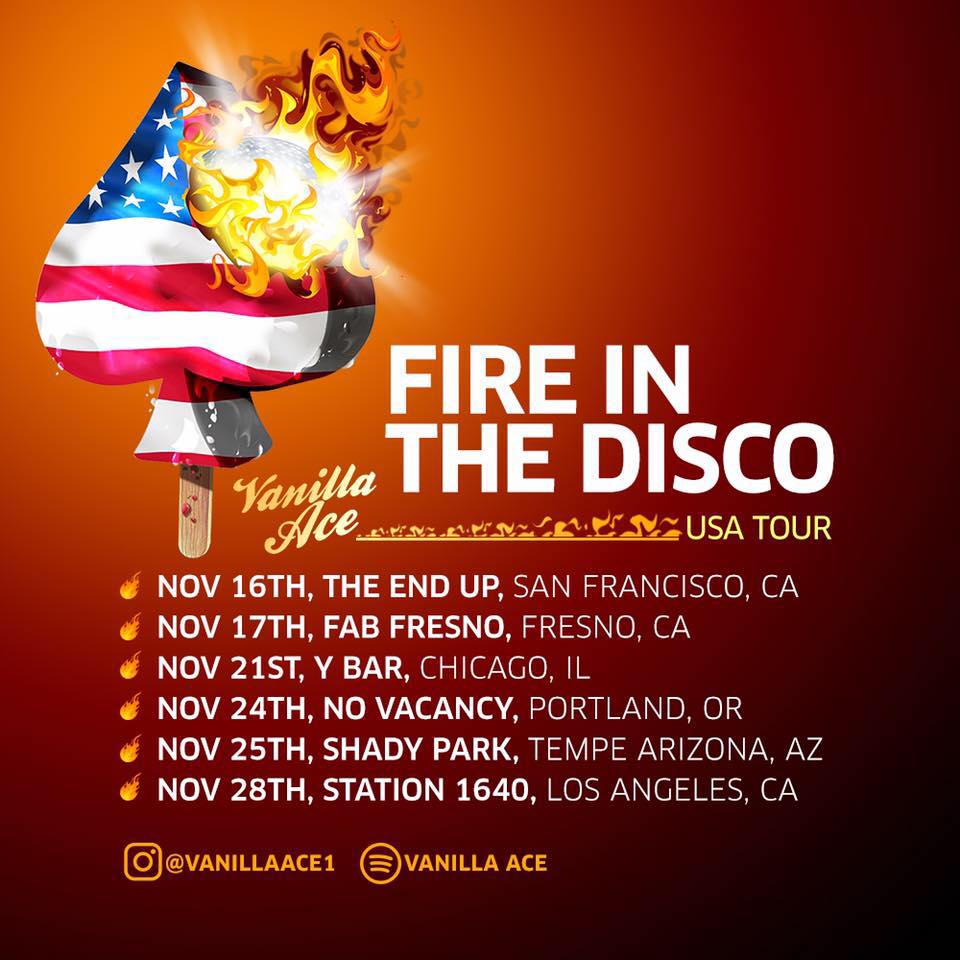 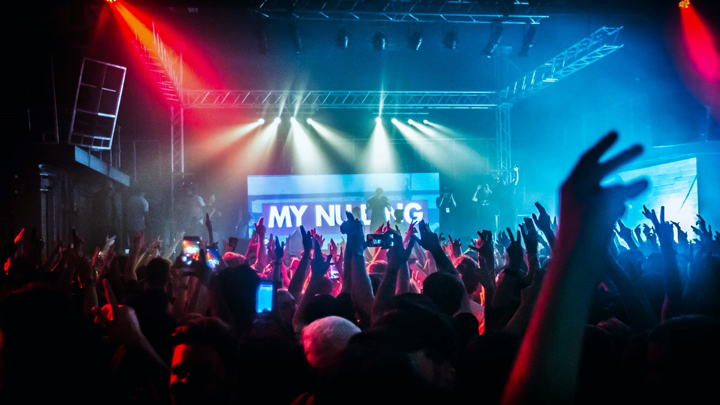