After yesterdays new music from Soulwax, today it’s the turn of the DJ end of the set-up to get on the action as 2manydjs team up with Tiga to remix his “3 Rules” and give us the exclusive DeeWee Mix, giving new meaning to the term “stripped-down” beyond the usual “more boring.”

“We just kept strippin’ it down until it was reduced to a pure energetic essence that only I could hear,” says Tiga. “I eventually agreed to add ‘music’ back into the mix so everyone could enjoy it as much as I did. And that to me is what music is all about: giving people something they can hear.”

The mix sat on a hard drive for months until one fateful night during the closing set of Tiga’s recent residency at XOYO: “The track just seemed to call out to me. It said, ‘Hey man, try giving me a spin’, then ‘What do you have to lose?’, then ‘It’ll make a great story for the press release’, and finally ‘I am now lodged inside your head and I will not leave until you give me the kind of spin I rightly deserve.’ I don’t usually negotiate with terrorists, but I went for it and the crowd went full-on ape-nuts. Did the track then wink at me and disappear from the hard drive forever? That’s between me and the track and the hard drive, I’m afraid.” 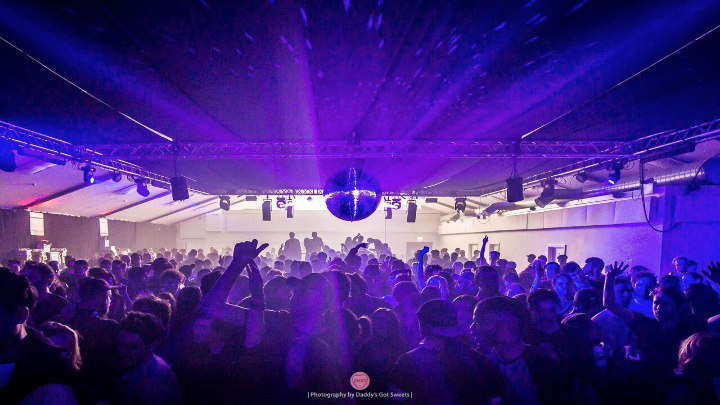