Goose – What You Need (Digitalism Remix)

It’s coming in to that festive period (yes we know its November still, but the Christmas Sarnies are out!) and our other favourite bird, Goose return with a new music for today’s debut transmission.

Their new single ‘What You Need’  is loaded with a remix from German electro powerhouse Digitalism and is set for release via Believe Digital and Safari Records on 18th November and that’s what we feature here.  The single is the title-track from their upcoming new album, which went straight to number one in Belgium and was recorded in LA with Ariel Pink, Air and Beck writer and arranger Jason Falkner, who also contributes guitars, synths and piano on several tracks. 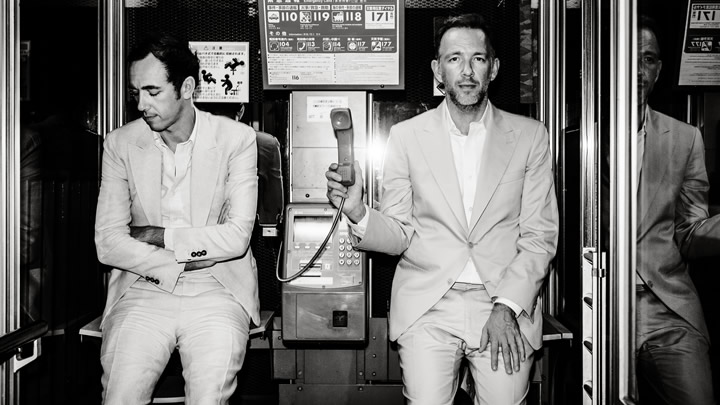