Percolate have announced their NYE/NYD Programme

Percolate round out another solid year of parties up and down the UK and around Europe with three special events to help see in 2017.

Two will be in London on New Year’s Eve and New Year’s Day, kicking off NYE at Oval Space, playing will be a connoisseur American artist with his own novel techno sound (who will be announced closer to the time) as well Bicep, Floating Points who will be on from 1000-0100 for the countdown set. Bass heavy selector and Graded label boss Midland also joins the fun, with former Ostgut Ton label manager and still peerless DJ and producer Nick Höppner completing the line up with Krywald & Farrer.   The party will carry on with Breakfast Club at Pickle Factory with DJ Jane Fitz, the fast rising Saoirse, along with Mr Solid Gold, Park Ranger, Rolfey and Milky. 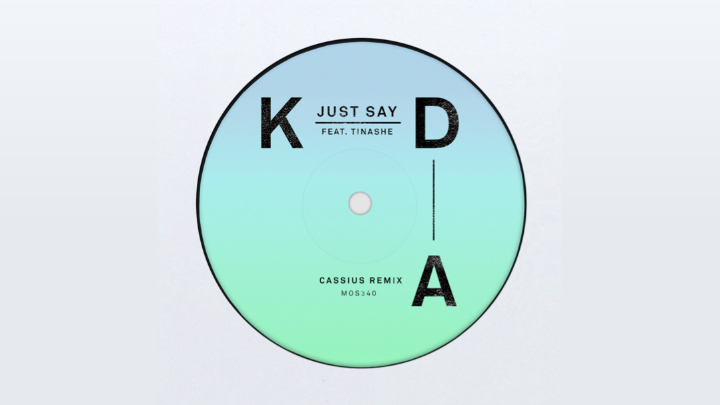