Jack Swift is a man with his head well and truly in the game.

Not only have his skills in the booth brought Jack’s signature blend of uptempo house (with a hint of garage) to the tops clubs in country, but they’ve secured him spots at the likes of Europe’s top dance festivals, such as Hideout and Outlook.

Then there’s the all important “online presence,” which Jack has nailed too, appearing on Rinse FM, Kiss FM and treating fans with regular studio videos.

And if that wasn’t enough, Jack also happens to be one of the brains behind London club night Juxx. His parties have hosted a wealth of talent, including Celsius, Dexter Kane, Klose One, New York Transit Authority, Dale Howard, Gerd and DT favourite, Paleman.

All pretty impressive, right? Well then, we’re sure you’ll agree it’s time to put Jack’s skills to the test under the DT Spotlight. Stream or download his exclusive mix below, and keep yours eyes on Jack, as with a packed schedule of upcoming shows and news that he’s been busy in the studio too, he’ll be making rather a lot of noise very soon. 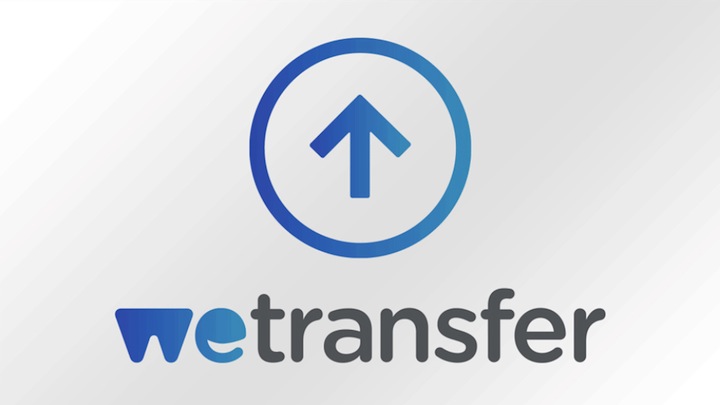