The Dutch company currently serves a staggering 85 million users each month, however it apparently isn’t going to monetize the service. Instead it will offer exclusive tracks and videos, aiming to compete with streamers such as Vevo, whilst also going above and beyond similar file-sharing services such as Dropbox.

“The service can become one of the most popular, alternative digital distribution channels for music content,” says marketing executive Maarten Kadiks in the original Bloomberg report. “Musicians we’re having conversations with understand the value of connecting with our audience of creative tastemakers.” Big artists such as Prince and Disclosure have already released music via WeTransfer and the company hopes the new streaming feature will draw in further clients. 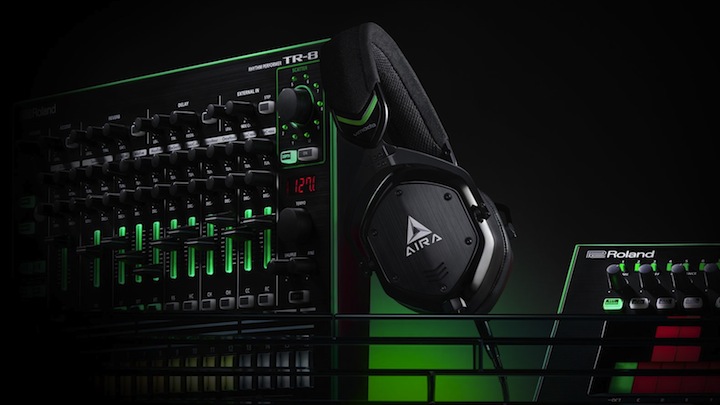