When eclectic collectors’ favourite Francis Harris announced that he – with the aid of frequent collaborator and longtime friend, guitarist Gabe Hedrick – was set to release a new album under his Aris Kindt alias, it’s fair to say we got more than a little excited here at DT. The follow up to last years mightily impressive ‘Minutes of Sleep’ album for his own revered Scissor & Thread imprint, the New Yorker has now unveiled a 45 minute video to serve as a visual accompaniment to the seven original cuts he’s served up for his label on the ‘Floods’ LP.

Recorded over the course of a year using a vintage 808, a modular eurorack and two

guitars before being mixed at the Keyclub Recording Company with engineer Bill Skibbe the album charts new territory for both Harris and Hedrick, “melding a long history with electronic music and youthful love for indie noise, weaving in and out of near silence and sheering walls of sound with a gentle and constant heartbeat at its core.”

Taking inspiration from author W.G. Sebald’s profound interpretation of Rembrandt’s 1632 master work, The Anatomy Lesson of Dr. Nicolaes Tulp, you can stream the album’s accompanying film by Rikke Benborg in full below. 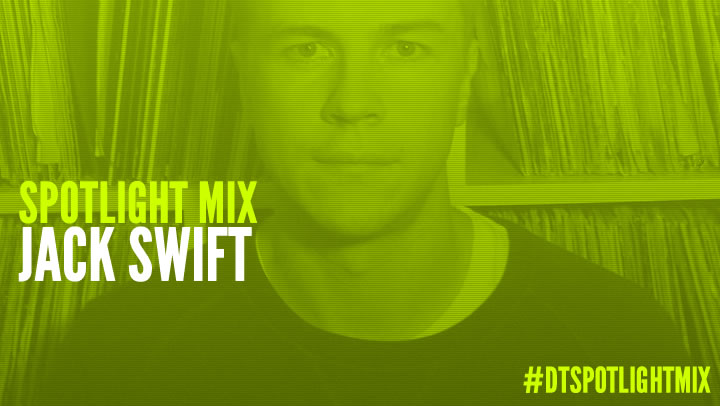