Shit Robot Returns To DFA With ‘What Follows’

Marcus Lambkin aka Shit Robot will release his next album, ‘What Follows’, via New York label DFA Records on May 6th.

Lambkin’s third full studio effort for the imprint, the The 11-track album was originally conceived and recorded at Marcus’ home in a small town outside Stuttgart before being worked on in New York and finally mixed in DFA label mate Juan Maclean’s New Hampshire studio.

The album follows on from previous long-players, ‘From The Cradle To The Rave’ and ‘We Got A Love’ and much like those efforts features an all star cast of collaborators including Hot Chip’s Alexis Taylor, Museum of Love, Nancy Whang, Jay Green and fellow Irishman New Jackson.

Preceded by the release of lead single ‘End Of The Trail’ – complete with a rework from Roman Fluegel – the next single to arrive will be, Lose Control which will drop one week before the full album, with Spencer Parker on remix duties.

Sounds good to us Marcus! 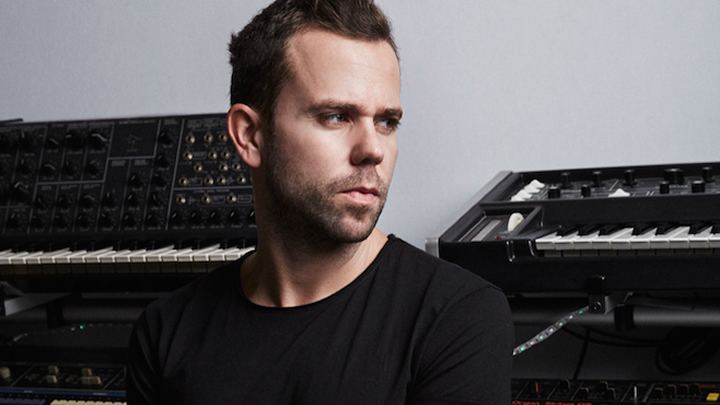