SFX Places Beatport Up For Sale

Having registered a loss of $5.5 million in 2015, the news follows SFX Entertainment filing for bankruptcy at the start of February, having itself suffered an $18 million loss last year. In a stark change of fortunes for the EDM conglomerate SFX’s lawyers have filed a motion to sell off the company in federal bankruptcy court with 24 parties expressing interest and 18 signing non-disclosure agreements and performing due diligence.

Having initially been bought for the princely sum of $50 in 2013, Beatport’s revenue dropped from $46.5 million in 2014 to $39.1 million in 2015, whilst costs grew from $11.2 million to $18.7 million. Beatport therefore went from earning $7.1 million in 2014 to a $5.5 million loss in the space of a year. In August of 2015, the company even went so far as to temporarily freeze payments to labels for several months. Thus, quite who’d want to purchase web based service remains to be seen.

Bids for Beatport will be taken up until April 28th with the highest bid being used as the starting point for the May 3rd auction. Competing bids will then need to come in increments of $250,000. 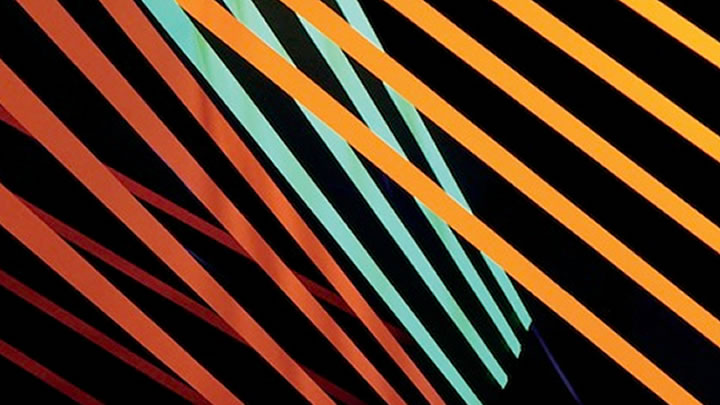