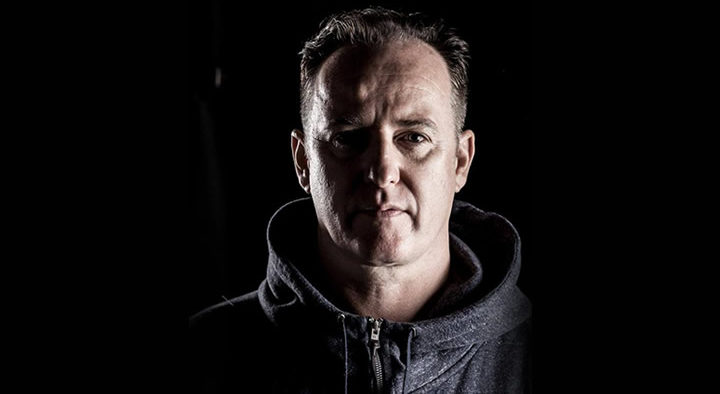 Sasha has featured in a new video interview chatting about fame, mental health and much more.

Alexander Coe has been a headline act for three decades, redefining DJing from playing music to creating it live and in real-time; it was radical, and it attracted an obsessive crowd across the world.   The legendary DJ helped develop the genre from underground raves to super-clubs like Pacha and Fabric in the 1990s.

In a rare interview, he talks to Channel 4 News in the UK about his place in dance music’s history and how the industry is starting to talk about mental health after the recent death of the DJ Avicii who is thought to have taken his own life.