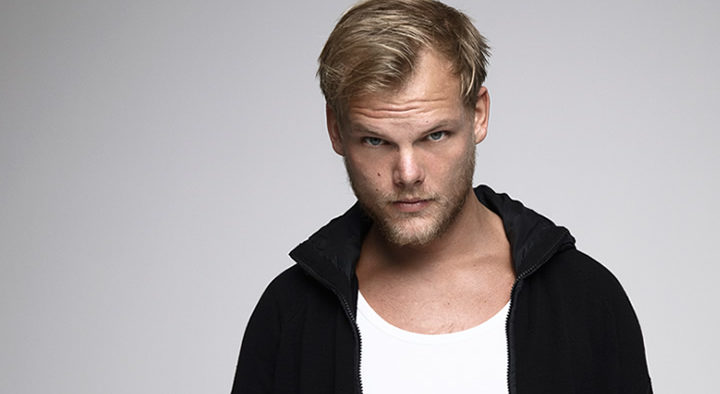 Reports first broke on Billboard on, that the Swedish DJ had passed, age 28, on Friday 20th April, confirmed by his publicist – Diana Baron.

She said a statement “It is with profound sorrow that we announce the loss of Tim Bergling, also known as Avicii, He was found dead in Muscat, Oman this Friday afternoon local time, April 20th. The family is devastated and we ask everyone to please respect their need for privacy in this difficult time. No further statements will be given.”

Avicii’s health issues were known to the public for several years prior to his death. He suffered from acute pancreatitis, in part due to excessive drinking. In 2014, he canceled numerous shows in order to recover after having his gallbladder and appendix removed.  Eventually, he decided to retire from touring entirely in an emotional letter penned in March 2016.

No cause of death was announced, and Avicii’s representative said no further statements would be issued. It is a sad time for dance music, as the inspirational artist brought happiness to millions.

We wish his family all our thoughts. 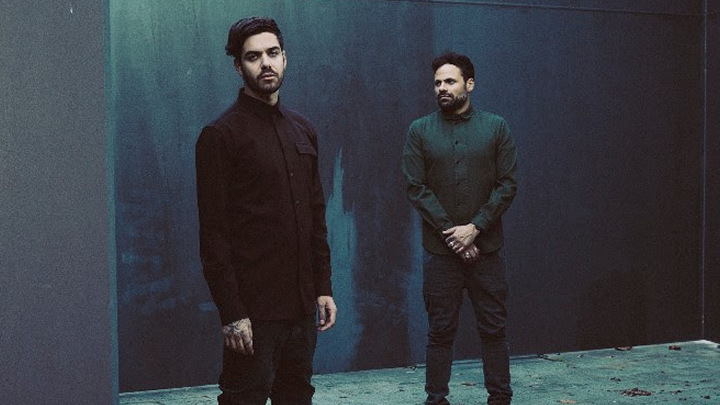