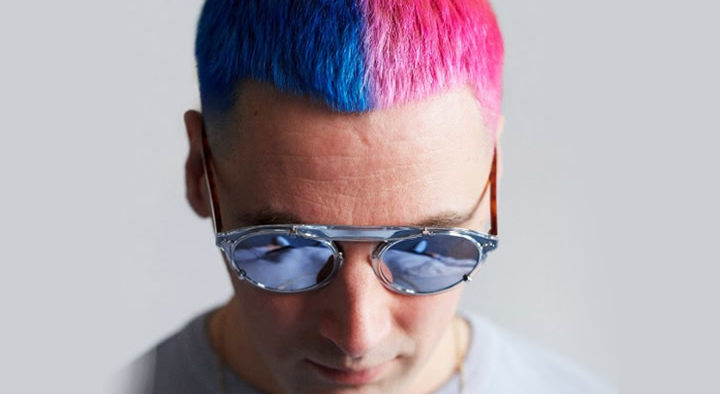 Redlight has dropped his latest single ‘Ride That Thing’ on his Lobster Boy.

The single follows up his previous banger, ‘Zum Zum’ and is a second taster of his forthcoming artist album, due spring 2018. He also announced he’ll also be working on more music for DJ Haus’ influential Hot Haus imprint, for whom he released three-track, Dance Mania inspired EP, ‘Club Jams’, early in 2017.

‘Ride That Thing’  is also inspired by “80’s Chicago, raw jacking house and early UK Acid”, check it out below!