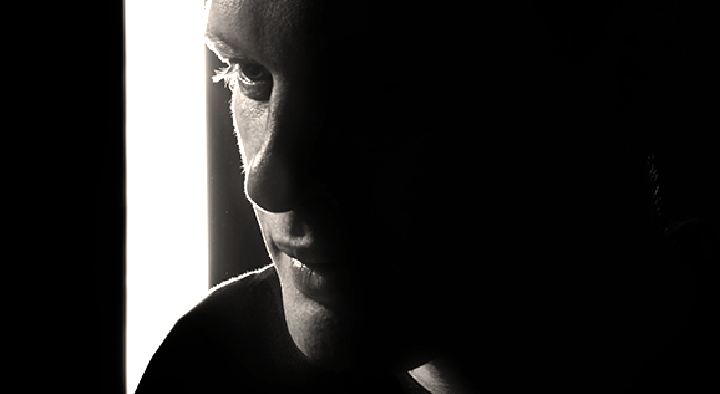 After his recent ‘Freakshow’ remix, Paul Neary returns to refused.

‘Lost’ is the follow-up to his 2016 debut on the label, ‘Restricted’. The 4-track EP stays true to the direction and musical aesthetic that Paul is becoming known for. Despite being a producer in his infancy, Neary has displayed a penchant for spooky, minimalist sound-patterns. Distortions that cause both moments of dancefloor indulgence and dancefloor anxiety in equal measure.

The ensemble of tracks complement each other here. But individually, their striking basslines set them apart. Opening track ‘Radar’ has an ominous rolling drive, accelerating at lightening pace to create a sense of menace. It feels like being trapped in a basement, tormented by a faceless foe. ‘Expansion’ sits in a similar vein. It’s delicate intricacies are vividly on show. Haunting percussion with a low end capable of moving the most informed of dancefloors. The title track ‘Lost’ is surely misnamed, as yet again Paul shows his competency at navigating and manipulating the studio suite. Our pick of the bunch is the floor-focused ‘Divider’. It feels custom-made for a host of clandestine behaviours in darkened rooms. Just how we like it!

While the Garden of England isn’t instantly synonymous with a thriving underground scene, Kent-based Paul has carved-out a niche with his distinct take on minimal. On the gig front, he’s already made a busy start to 2018. In February the DJ/producer supported US megastar Gaiser. Now he drops new music on a label he is growing increasingly familiar with. 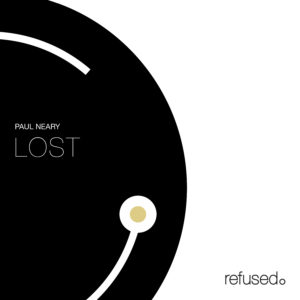 ‘Lost’ by Paul Neary is out today, Monday 12th March on refused.