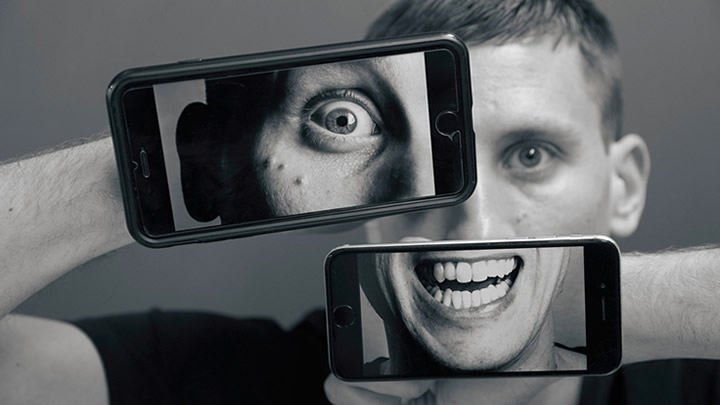 Having emerged from the shadows of Bristol’s fabled drum and bass scene, Eli Brown has rapidly established himself as an artist of real distinction in the house world, with his singularly sinister, twisted records having made an immediate impact. Repopulate Mars, ViVA Music, Toolroom and more have all recognised Brown’s raw, sometimes caustic talent: if you’re looking for dance music with character, you’re in the right place.

Having moved with enviable ease between these two distinct musical scenes, Eli Brown’s talent in merging the weighty Bristolian bass lines of his D&B past with the classic vocal hooks and caustic synth melodies of house music has been a runaway success, with his unique take on club music already finding its place as a dancefloor staple.

With such an assured house catalogue already under his belt its easy to forget that Brown is a newcomer to the scene, having only made his debut in December 2016 with Can You Feel It / Acid Test on Skream’s Of Unsound Mind imprint – an artist who knows more than most the challenges of switching between genres.

2018 also see Brown make his debut at fabric on Friday 23rd March and a new EP on Relief with Mason Maynard, titled ‘Jungle Cry’, which you can grab here. Today, we are excited to welcome him to our Podcast series, Listen to it below, on Spotify or iTunes here

Sum up this podcast in 10 words…
Some dope tunes I’ve been playing in my DJ sets.

What’s your personal favourite track on it?
Probably the last track in the mix which is a new track from my self and the Mant guys entitled Feel Good forthcoming on Solardo’s Sola records. Its been really working when I play it out, massive euphoric build ups and heavy drop…guaranteed winner!

What’s the best gig you’ve played recently?
Probably this past weekend out in the states, I played Crssd festival in San Diego for the first time and all I can say is wow, what an amazing venue right in front of the city hall and on the water front. I played early on day two so wasn’t sure if people would be up and out in time to catch my set but I was really surprised at how busy it was for my set and the response was amazing.

What have you got coming up?
My next release entitled Kingston Crunch is coming on Solardo’s Sola Label at the end of the month so keep an eye out for that. As well as this I’ve got a new track entitled Cartagena coming on Repopulate Mars’s forthcoming Miami EP & the track I mentioned above, Feel Good coming on the Sola Miami album so plenty of new music! In terms of shows, you can catch me making debuts in Liverpool, Dublin and Fabric throughout March and ill also be out in Miami at the end of the month which I’m really excited about.

And finally, do you have a special message for our readers?
Only that I’d like to say a big thank you to everyone who’s supported me over the last 12 months or so, the response has been amazing and Data Transmission has been a key part of this from the very beginning premiering my first track on Of Unsound Mind back in December 2016.