After numerous successful events including their recent Los Angeles debut, Cityfox was forced to turn away 7000 ticket holders this Halloween minutes before doors were to open. Last minute venue changes forced organizers to scramble for a new location which brought them to the former NuHart Plastics Factory in Greenpoint, Brooklyn. The acre-long factory was cited in July for a limited portion of PCBs and slated for testing in October before eventually being turned into a housing development.

Being unaware of these developments, the city approved Cityfox for the liquor licensing and allowed the event to go on. Firefighters and fire marshalls were on-site with flashlights giving orders and instructing workers on where to place equipment and how to create a safe environment for attendees. Areas were continuously being blocked off from intrusion and the entrance was relocated to a loading dock to allow for a safer entry point. The Cityfox production team is known for overseeing heavy construction and adhering to strict safety precautions and was unaware of the hazardous materials and waste that this massive venue was cited for.

Many inspections were conducted hours prior to the event and there was no way for city officials to be unaware of these past citations or issues with this particular facility. A simple Google search of NuHart Plastics Factory comes up with many news stories and articles stating the problems with the factory and the local resident’s issues with the site. Having been located in a residential area instead of the usual warehouse and factory districts that many Brooklyn warehouse parties take place in caused for another substantial hindrance to this party taking place. Numerous 311 calls from residents complaining of noise and disturbance from the impatient partygoers outside were reported.

As soon as everything was setup and ready to go – about a half hour after 12, the NYPD showed up with lights flashing and all and announced the event would not go on. The battle between the authorities and ravers has existed since the dawn of house and techno music and still exists today. Even when permits are paid for and approved, the tables are quickly turned around causing much disarray and anger for event producers and attendees for what would have been a Halloween party of epic proportions. City officials thought the party was not being held at the superfund designated portion of the building and all asbestos was removed but then later found out that the party was being held in the whole building. City Councilman, Steve Levin was on-site to shut down the whole party 10 minutes before 12:30am.

Two levels and seven rooms were mapped out in the abandoned warehouse that even included two mezzanines. Sound checks were conducted, lighting was installed, visuals were projected and ticket scanners were logged in before everyone was told to disperse. The party would not go on but many others continued bringing along artists that were scheduled to play Cityfox. Some even offered ticketholders free entry including the brand new Studio 299 in Bushwick which featured Reboot and Marco Resmann on a newly installed Funktion One sound system. Lee Burridge also played a surprise 4am set at Verboten following Claptone and Henry Saiz.

Although plenty of partygoers were disappointed, many still had smiles on their faces and danced the night away. Reboot was on point from start to finish and we were later invited to a private loft party to hear the melodic sounds of Behrouz, Philipp Jung of M.A.N.D.Y., and Nu. Cityfox has issued a statement that everyone will receive a refund and is due to make another announcement. In case you ever want to throw a party of this magnitude in NYC, make sure you go through the SLA, DEC, OER, and DOB in addition to the DOH, DER, ESC, the city council, the local community board, and the neighboring community. I’m sure the NYPD and NYFD is a given right?

The Cityfox Experience at Mirage Brooklyn

Diynamic presents: The Maze by Cityfox 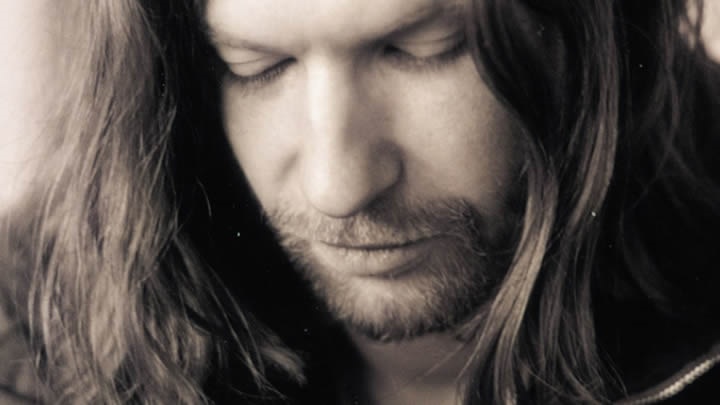