Over 3 years ago Cityfox and Listed met together to make love and The Cityfox Experience was born in a dainty loft in Soho. A family was created and began to blossom. An experience evolved and journeyed its way through the city of New York to places such as Williamsburg, Bushwick, The Brooklyn Waterfront, Long Island City, and Bedstuy. Artists such as Mark Henning, DJ Three, M.A.N.D.Y., Bob Moses (Live), Thugfucker, DJ Tennis, Hoj, Lee Burridge, Maceo Plex, Ten Walls, Solomun, Mano Le Tough, Ame, Apollonia, Tale of Us and many many more graced the bill of these magnificent events. Residencies were also born with artists such as Adriatique who has made an appearance at a Cityfox New York event five times as well as artists such as Listed’s own Atish and Mark Slee and a few others. Atish has played 4 Cityfox parties while Mark Slee has seen 3 including the first ever Cityfox Experience in New York.

The last event was over the top with plush couches, champagne toasts, and absolutely breathtaking views of the New York City skyline seen through a wall of windows. The bass was so heavy that your heart skipped a beat as you saw artist after artist take to the decks as if they were kings of the castle and about to announce the next battle. As you tried to find your friends amongst the chaos, you ended up just making new friends and then your new friends might have been friends with the friends you were trying to find in the first place. This is the family of foxes. The Cityfox family that keeps on growing and growing and reuniting.

On April 11th, 2015, The Cityfox family will have a reunion once again and bring in the Spring and warmer weather. Adriatique will make his sixth Cityfox New York appearance to provide melodic and emotive harmonies. Atish and Mark Slee will be make their 5th and 4th appearance and Arthur Oksan will make his Cityfox New York debut. The duo Bedouin will celebrate their Brooklyn heritage and play to their fellow counterparts. Headlining this illustrious event will be Desolat’s Martin Buttrich who will be performing a live set. Dance Spirit who has been making waves on the west coast and throughout the scene will also be performing live while local favorite Ray Zuniga will be seen on the bill as well.

The Cityfox Den will play host to four rooms with two being dedicated to dancing and two being dedicated to chillaxing. The sound is always incredible and always taken to the next level with KV2 Audio that trumps most club soundsystems. New York based Oxygen Eventworks will provide the lighting once again having done lighting for previous Cityfox events. Mark Slee will bring forth his new LED installation drawing on his background of computer programming that will develop algorithmic patterns inspired by organic and mathematical processes. The patterns will explore the way our visual perception works and create a vivid, colorful experience that is pleasing both aesthetically and intellectually. One thing is for sure, the sound will be on point, the visuals and lighting will be on point, and the music will definitely be on point. The family will reunite once again and the foxes will come out to play. 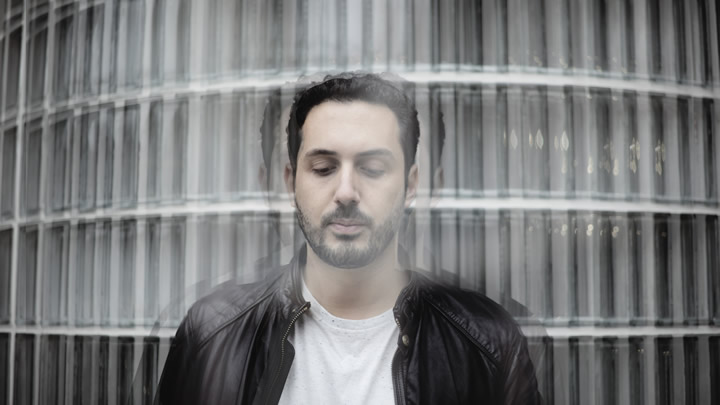