Mousse T & Inaya Day team up for ‘Rock the Mic’ 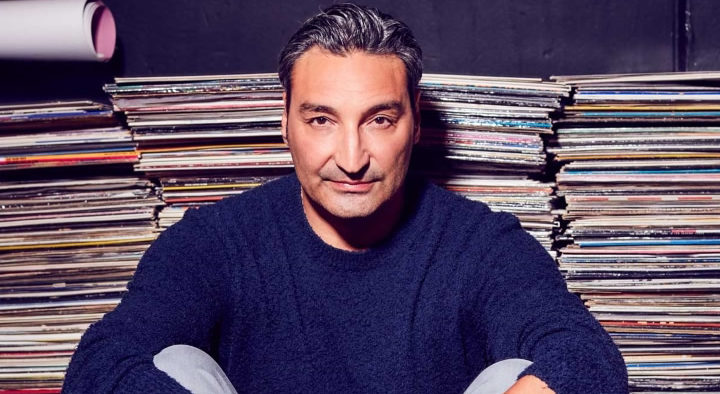 Fresh off the back of his Glitterbox remix of CamelPhat & Elderbrook’s hit ‘Cola’, Mousse T. drops his first original release on the Glitterbox label, showing off the depth of his production skills in this sparkling, beautiful genre-binding track ‘Rock The Mic’, you honestly need to hear this.

The catchy hook and toe-tapping groove of ‘Rock The Mic’ intertwine perfectly over smooth strings to make this an irresistible record. Get it on and get it on loud, its stunning… bravo Glitterbox, bravo!