Known as globally touring DJ and the man behind OFF Recordings for many years, 2016 sees a massive changes for Andre Crom. He embarked on a journey in many ways, physically (from Berlin to Barcelona), musically (from house to techno), and artistically, from being primarily a DJ, to becoming a full-fledged music producer.

After years of global touring, mostly based on heading a wellknown label, and having coproduced a number of club hits, Crom realized that – few exceptions apart – the foundation of becoming and staying an internationally relevant electronic music artist, is to become a really accomplished producer with a trademark sound.   We recently premiered his new music in ‘Etzu’ which you can check out here

Emotional connection. This is what music is all about; and what makes the “job” of a DJ, producer and also record label A&R so enjoyable: to enjoy intense moments of unity with the audience. It’s Andre Crom’s sets, playing a mix of own productions, unreleased OFF signings, almost forgotten classics and carefully selected new tracks, that are the best proof for his deep and profound love for underground dance music and a good party.

Check out the mix below or download it from here

Mix Of The Day: Kyodai 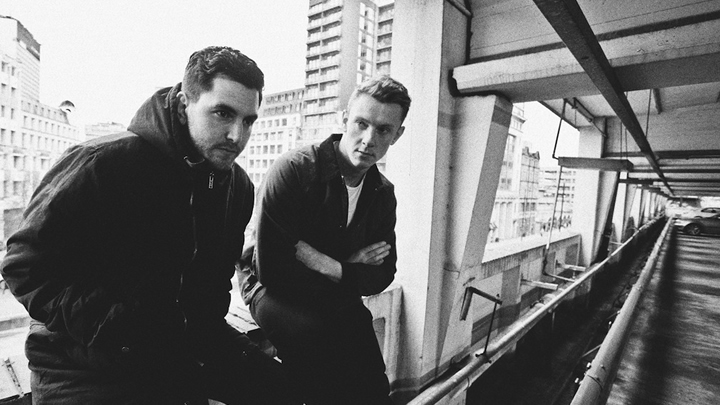