Bicep continue to bolster their Feel My Bicep imprint and follow up their recent remix of Blaze’s ‘Lovelee Dae’ with another reimagined classic. The Irish duo pay homage to another equally seminal recording as they rework ‘In Yer Face’ by 808 State.

Now – 25 years have past and on request from 808 State themselves, Bicep reimagine ‘In Yer Face’ breathing fresh air through the original, re-contextualising it and adding in their own signature sense of warming euphoria.  ‘In Yer Face’ was originally released in 1991 on the group’s third studio album ‘Ex:el’ & reached number 9 in the UK singles chart.

Included in the package are two dramatically different remixes the first of which aired during Bicep’s AVA Festival Boiler Room back in 2015 and the second the acid dub which you can hear below has been added since.

Both are coming out  on 12″ and digital on the 30th September. 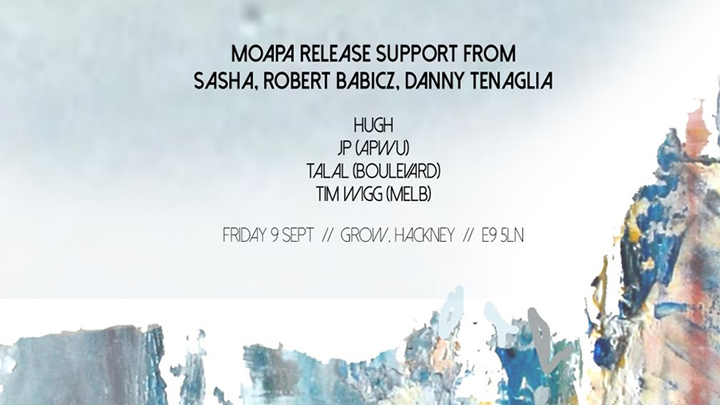