Matthias Meyer has been revealed as the latest act to join the Watergate mix series.

The Hamburg based DJ and producer will submit the 20th instalment of the series, which has previously hosted the likes of Pan-Pot, Kerri Chandler and Solomon. Having served as a resident at Watergate for the past two years, Meyer has had an ongoing relationship with the club as far back as 2010 and serves up a 19 track mix that features no less than four exclusive tracks from himself.

Watergate 20 is set for release March 18th, check out the full tracklist below.

Behrouz brings ‘Do Not Sit On The Furniture’ to Heart Ibiza this Summer
Grahame Farmer May 9, 2018 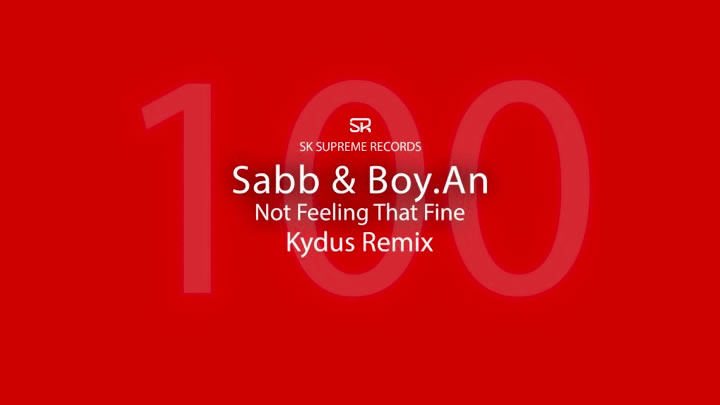