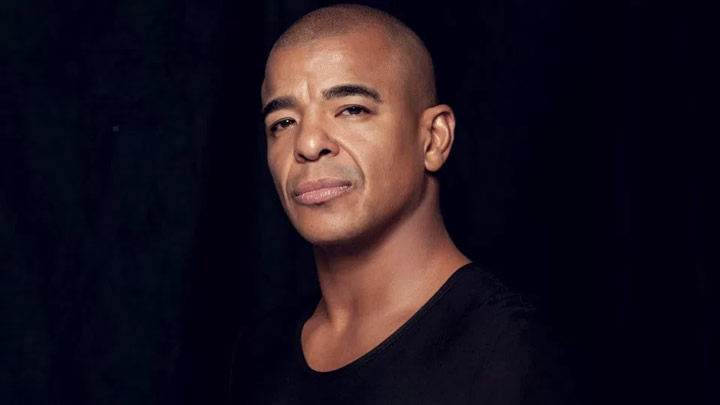 Hot Since 82 has revealed the final names confirmed to join him for the London debut of his famed Labyrinth party concept, set to take place on Easter Saturday 31st March at Tobacco Dock.

The one off show follows an incendiary season in Ibiza last year, whereby Daley Padley (Hot Since 82) transformed Pacha into an ancient mythical jungle with a party truly inspired by colour, fun and great underground music. Included in the final additions are Erick Morillo, Matthias Tanzmann, Archie Hamilton and La Fleur – who joins the previously announced Matthias Meyer as their Ibizan residents joining them in London.  They all join the previously announced Eats Everything, Guti, Martin Buttrich and rising stars Lauren Lo Sung and William Djoko.

Tickets for Hot Since 82 presents Labyrinth are available now from http://bit.ly/2j0CrHG 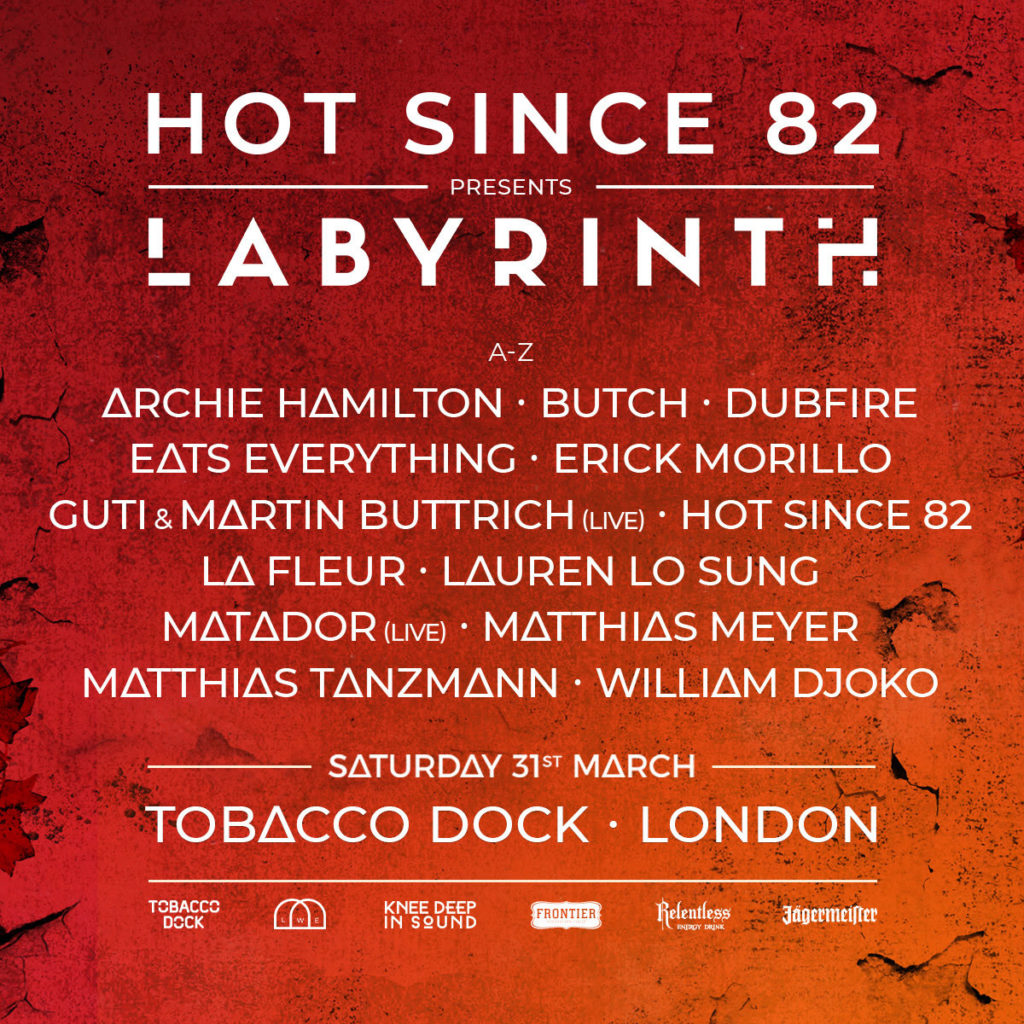 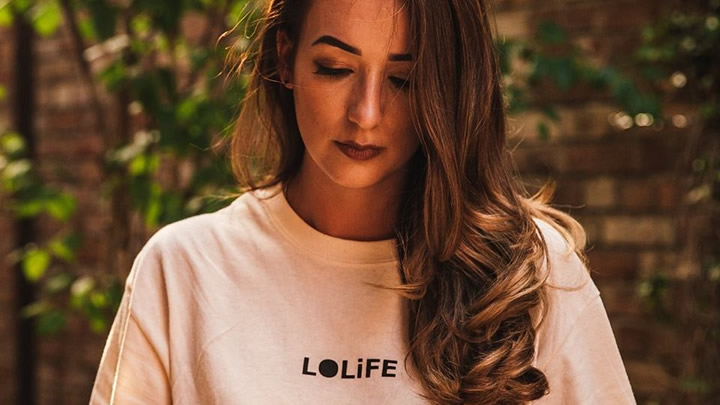